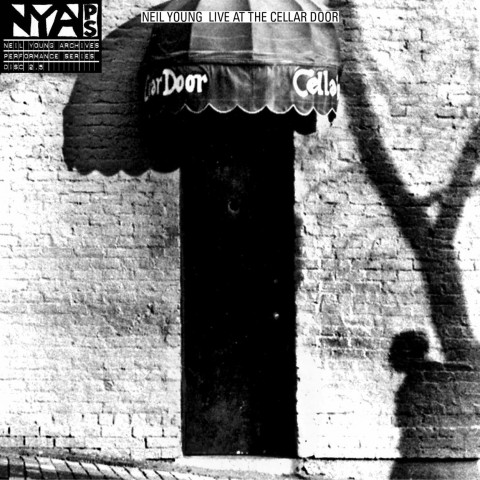 Neil Young will release Live At The Cellar Door, an album of unreleased live performances from late 1970, this December.

The album is the latest in Young’s ongoing Archives Performance Series, and it collects recordings made during the Canadian singer songwriter’s intimate six-show solo stand at The Cellar Door – a venue in Washington D.C. – between November 30th and December 2nd, 1970.

This should really excite Young fans, since the gigs were only a few months after his timeless third solo album, After The Gold Rush, was released and five of the thirteen tracks here are from that very record, including Only Love Can Break Your Heart and Don’t Let It Bring You Down. Also featured, is Cinnamon Girl performed on piano rather than guitar, a handful of Buffalo Springfield songs, including Expecting To Fly and Old Man which wasn’t released until two years later on 1972’s Harvest album.

Live At The Cellar Door, will be issued on CD and on 180-gram vinyl (mastered by Chris Bellman at Bernie Grundman Mastering and pressed at Pallas in Germany) and is released on 9 December 2013.