The output of late Sixties pop-rock band Nirvana is collected in Songlife 1967-1972, a highly limited 6LP vinyl box set that comes with a print SIGNED by the band.

Nirvana were essentially the duo of Irishman Patrick Campbell-Lyons and Greek Alex Spyropoulos – who, following a chance meeting in London during the summer of 1966, took a long, strange trip together. The pair would bring in musicians to play on album sessions including the likes of Herbie Flowers, Billy Bremner and members of Spooky Tooth.
Best known for the psychedelic pop of ‘Rainbow Chaser’ (from 1968’s All of Us) they released five long-players between 1967 and 1972 which featured a supporting cast that included The Jimi Hendrix Experience, Traffic, Chris Blackwell, Salvador Dali, Francoise Hardy, Tony Visconti, and many more.

The albums in this box set are : The Story Of Simon Simopath (1967), All Of Us (1968), Dedicated To Markos III aka Black Flower (1970), Local Anaesthetic (1971), Songs Of Love And Praise (1972) and the never before released 1972 LP Secrets. The first two records were issued on Island (produced by Blackwell) before Nirvana moved to Pye/Vertigo/Phillips.
The Secrets album – which was only recently unearthed in its entirety – has its origins in a musical score that Nirvana had planned on bringing to London’s theatres and stages in the early Seventies.

Four of the original albums have been remastered from their original quarter-inch tapes and the box itself comes with a 52-page large format book featuring liner notes from author Peter Doggett, interviews with Patrick & Alex from Nirvana, full discography, rare newspaper clippings, previously unseen photos, posters and sleeves, and an exclusive Gered Mankowitz print signed individually by the band (Alex Spyropoulos and Patrick Campbell-Lyons).
In fact, Alex and Patrick are not only still both alive, they are still good friends, with both of them residing in Greece. Says Patrick Campbell-Lyons, “Now, as young elderly men, I can say with pride and joy that our friendship is as strong as it was fifty years ago. We see each other often, here in Athens, and respect each other’s creative space. And once in a while we write and record a new song together. Those moments are special, like our friendship.”
Songlife 1967-1972 is limited to 1000 units and will be released on 26 February 2021 on the Madfish label through Snapper Music.
You can order a copy via the SDE shop using this link or the button below (for those in the EU, please be aware that goods are now are subject to import VAT when they arrive from the UK). 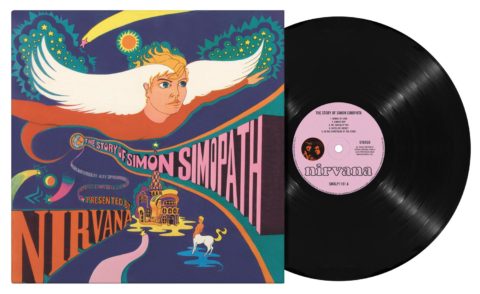 THE STORY OF SIMON SIMOPATH
Side A / Act 1 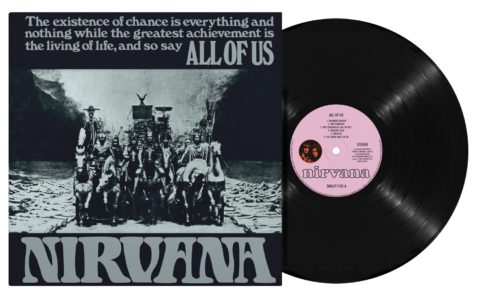 ALL OF US
Side A 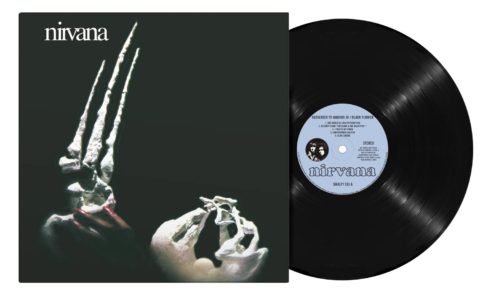 DEDICATED TO MARKOS III / BLACK FLOWER
Side A 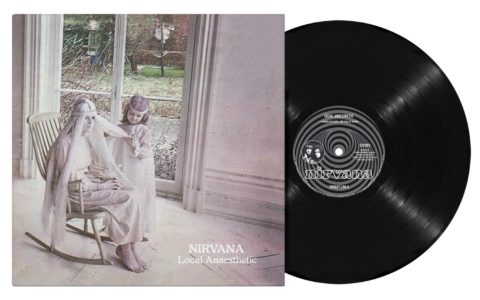 LOCAL ANAESTHETIC
Side A 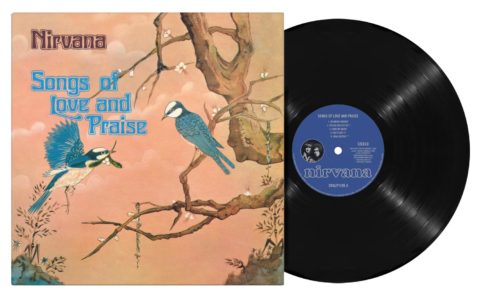 SONGS OF LOVE AND PRAISE
Side A 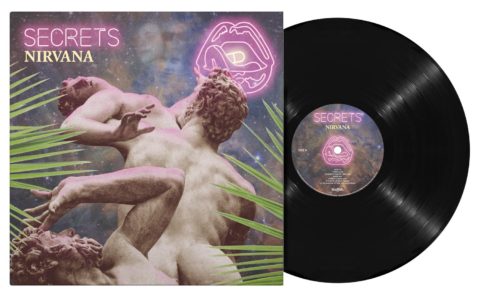