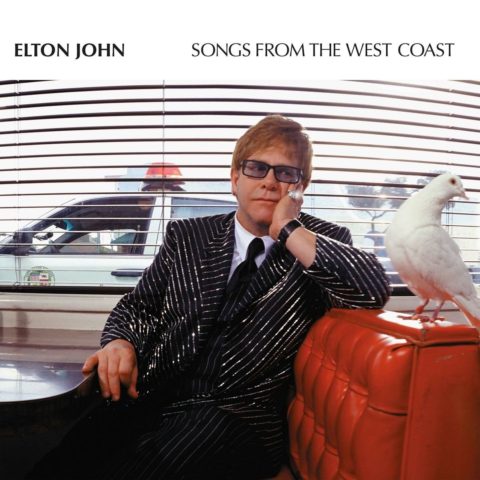 Apart from that Burberry box set, this is the first time on vinyl for Elton John‘s well-regarded 2001 album. 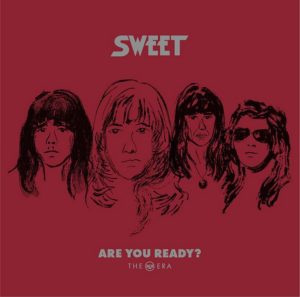 Sweet / Are You Ready? The RCA Era (vinyl box)

If you can get past the ‘can’t-do-noses’ cover art, this seven-LP Sweet vinyl box looks good. It collects the RCA studio albums along with bonus tracks and an unreleased live album 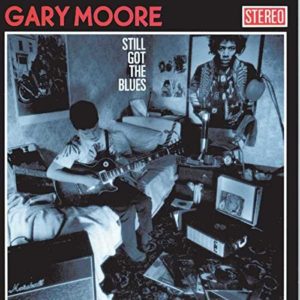 This new 180g pressing of Gary Moore‘s successful departure into the blues features contributions from Albert King, Albert Collins and George Harrison. Other albums are being reissued too, including 1999’s After The War. 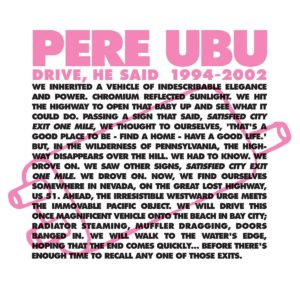 Drive, He Said 1994-2002 brings together Pere Ubu‘s 1995 album Raygun Suitcase, Pennsylvania (1998), St Arkansas (2002) and a bonus vinyl 12-inch of live studio, jam sessions and newly remixed tracks, called Back Roads. Everything is remixed and engineered by David Thomas and Paul Hamann in June 2016. 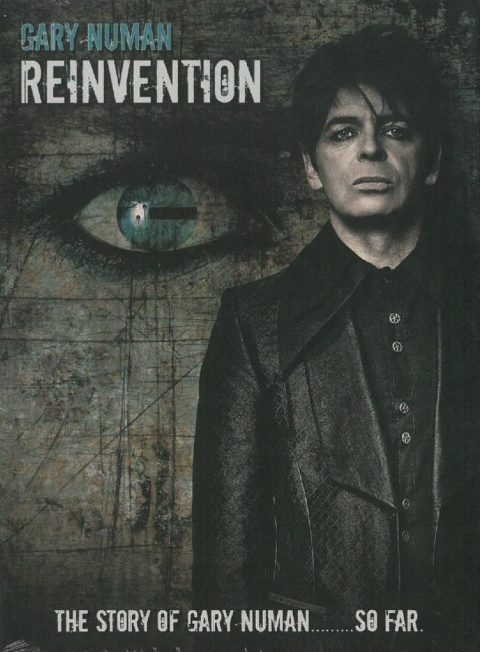 Reinvention is the story of Gary Numan that first broadcast on TV back in 2011. This DVD release features 45 minutes of extra previously unseen footage including new interviews with Gary himself. 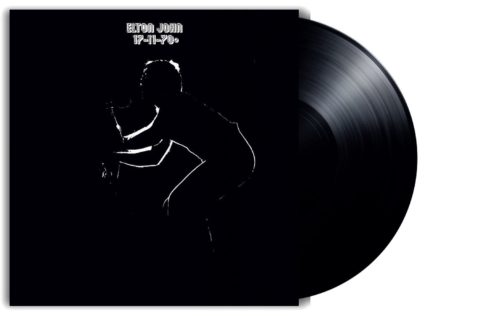 Elton John‘s 17-11-70  is often cited as one of the best live albums ever. This has been remastered in 2016 from the original tapes by Bob Ludwig and the vinyl was cut by Sean Magee at Abbey Road. A two-LP edition is being released for Record Store Day. 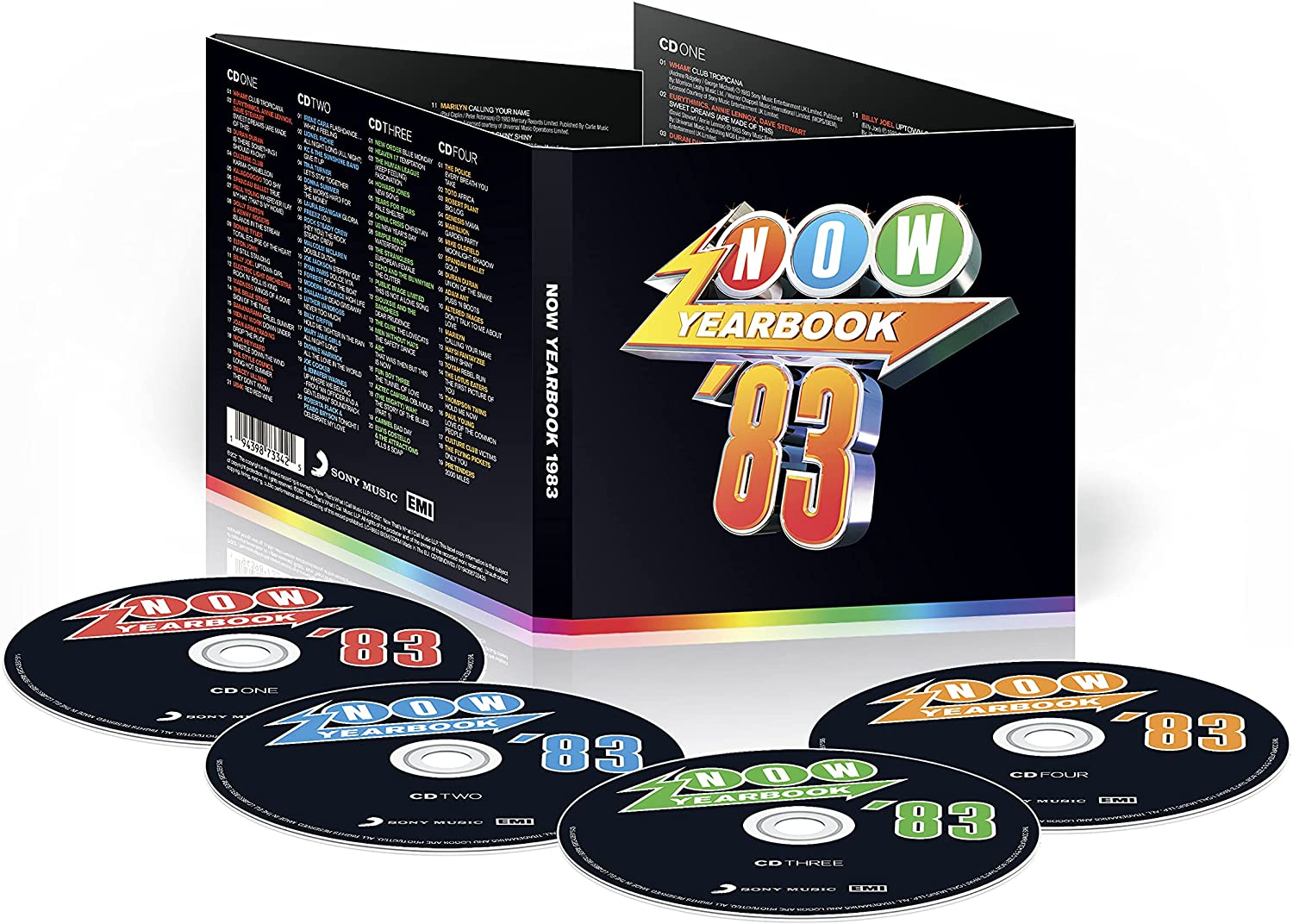