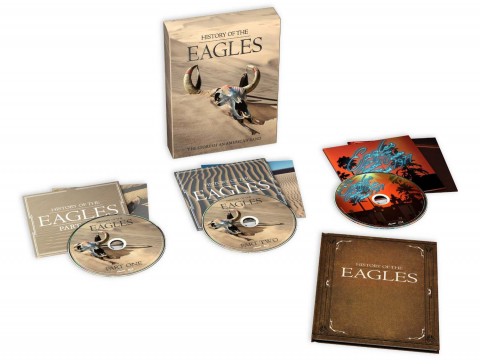 The Eagles / History Of The Eagles 3xBlu-ray or DVD

Official documentary exploring the history of the iconic US rock band, featuring archive material, performance footage and home movies recorded by the band members. Four hours of never before seen material from the past 40 years and a 5.1 surround option. 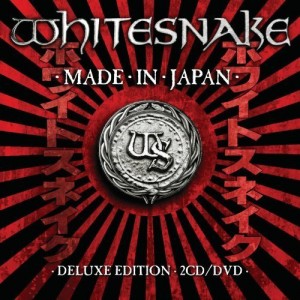 Whitesnake  / Made In Japan Deluxe Edition

A Whitesnake concert recorded on 15 October 2011, previously only available in part on Japanese television. This 2CD+DVD package includes a bonus CD with alternative sound-check versions of some of the songs. Also available on standalone Blu-ray. 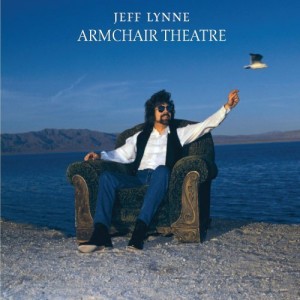 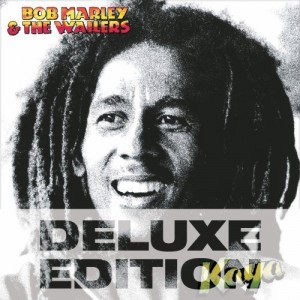 Recorded in 1977, but released in ’78, Kaya is regarded as a ‘sister’ album to Exodus. This new deluxe edition comes with a bonus track (B-side Smile Jamaica) and an extra CD containing a hits-packed unreleased live show recorded in Rotterdam: “Live at Ahoy Hallen”. 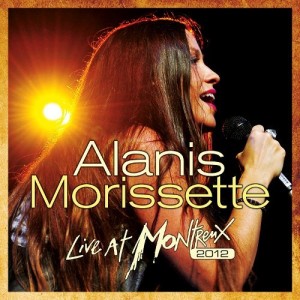 15 tracks recorded live last year at Montreux from Alanis Morissette. Also available on DVD although no combi-pack appears to be available.