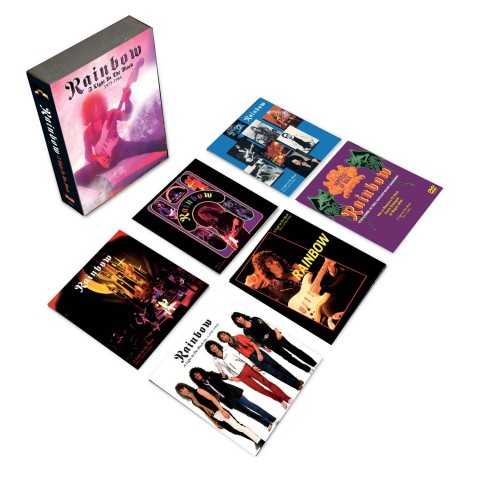 Rainbow / A Light In The Black (6CD box set)

This six-CD set covers the period 1975-1984 – the entire Polydor career – of Rainbow with classics an unreleased rarities. 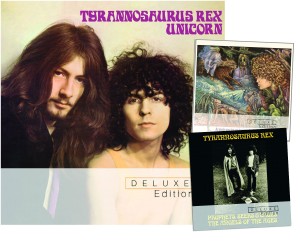 Nothing previously unreleased (is there anything else?) but a welcome deluxe focus nonetheless on both Jellyfish studio albums. Tons of bonus material, including demos and live tracks. The booklets in these digipacks feature interviews and track-by-track commentary from Andy Sturmer and Roger Joseph Manning Jr. 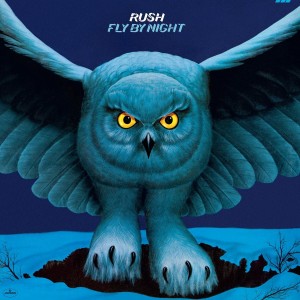 40th Anniversary reissue of Rush‘s second album. Fly By Night ’40’ is being issued only on vinyl and  blu-ray audio with the latter featuring a hi-res 5.1 surround sound mix. 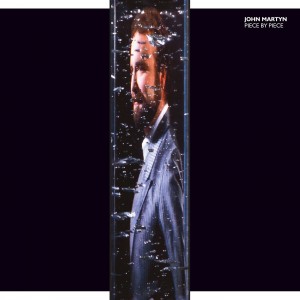 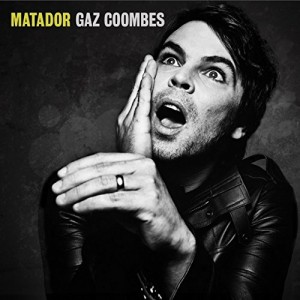 The ex-Supergrass frontman is back with his second solo album, Matador, on Hot Fruit Records. 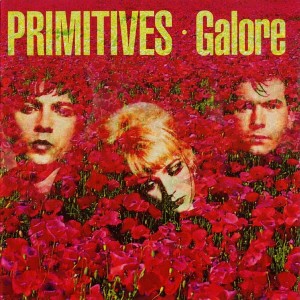 The Primitives last studio album for RCA is reissued as a two-CD deluxe.  The new edition features B-sides, single mixes, and a generous selection of live performances from the indie-pop band. 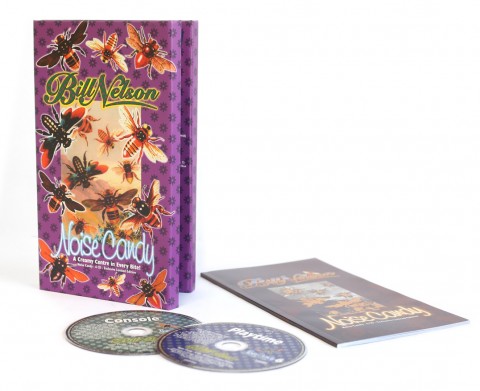 Esoteric Recordings’ reissue of Bill Nelson‘s six-disc box set that was originally released back in 2002. 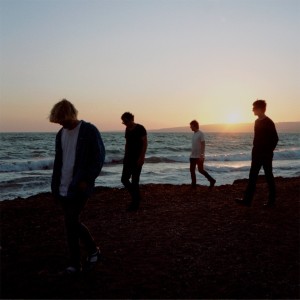 Studio album number twelve for The Charlatans. The deluxe edition adds an extra CD and four songs to the standard 11-track album.