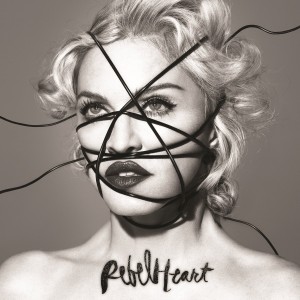 The Material Girl‘s new album is finally released in a number of variations, including standard CD, deluxe CD and a rather mis-described ‘super deluxe’ 2CD edition. 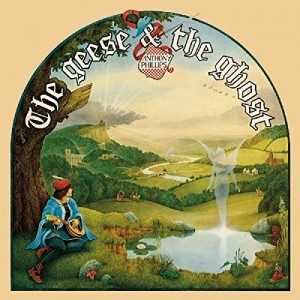 Anthony Phillips  / The Geese and the Ghost (3-disc reissue)

Genesis founding member Anthony Phillips sees his 1977 debut remastered and expanded to a 2CD+DVD set with masses of bonus material AND a new 5.1 mix. 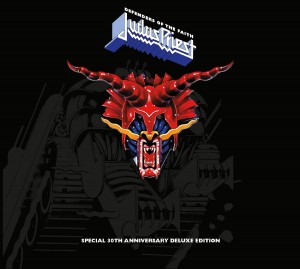 A new Judas Priest deluxe set with the 1984 album remastered and being packaged with two bonus CDs of live material. 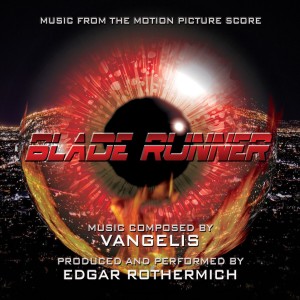 Planetworks are releasing this remarkable recreation of Vangelis‘ influential Bladerunner soundtrack with a goal to accurately represent what was heard in the original film (something that hasn’t really been issued on CD, despite the 3CD anniversary set of 2012). From the clips we’ve heard Edgar Rothermich has done a very creditable job 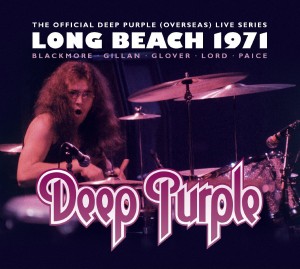 earMUSIC’s Deep Purple reissue series continues with Long Beach 1971 which was recorded in California, on July 30, 1971, and broadcast on the radio (KUSE 91.5 FM). It only contains four tracks (Speed King, Strange Kind of Woman, Child in Time and Mandrake Root) but has a running time of 69 minutes! Also on double vinyl. 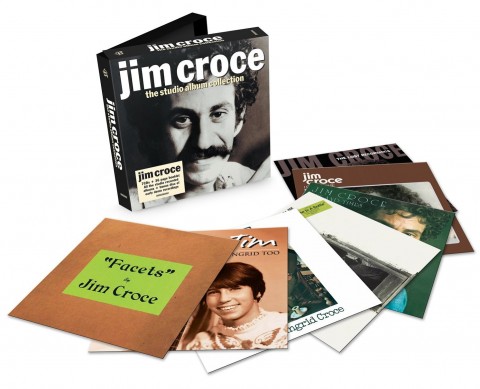 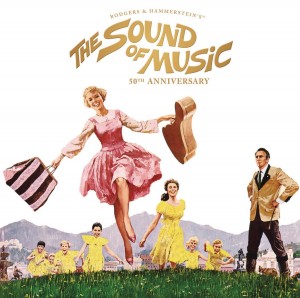 The Sound of Music / Soundtrack reissue

This new 50th anniversary edition is remastered and expanded to feature previously unreleased score cues and includes all vocal performances for the first time in one release. 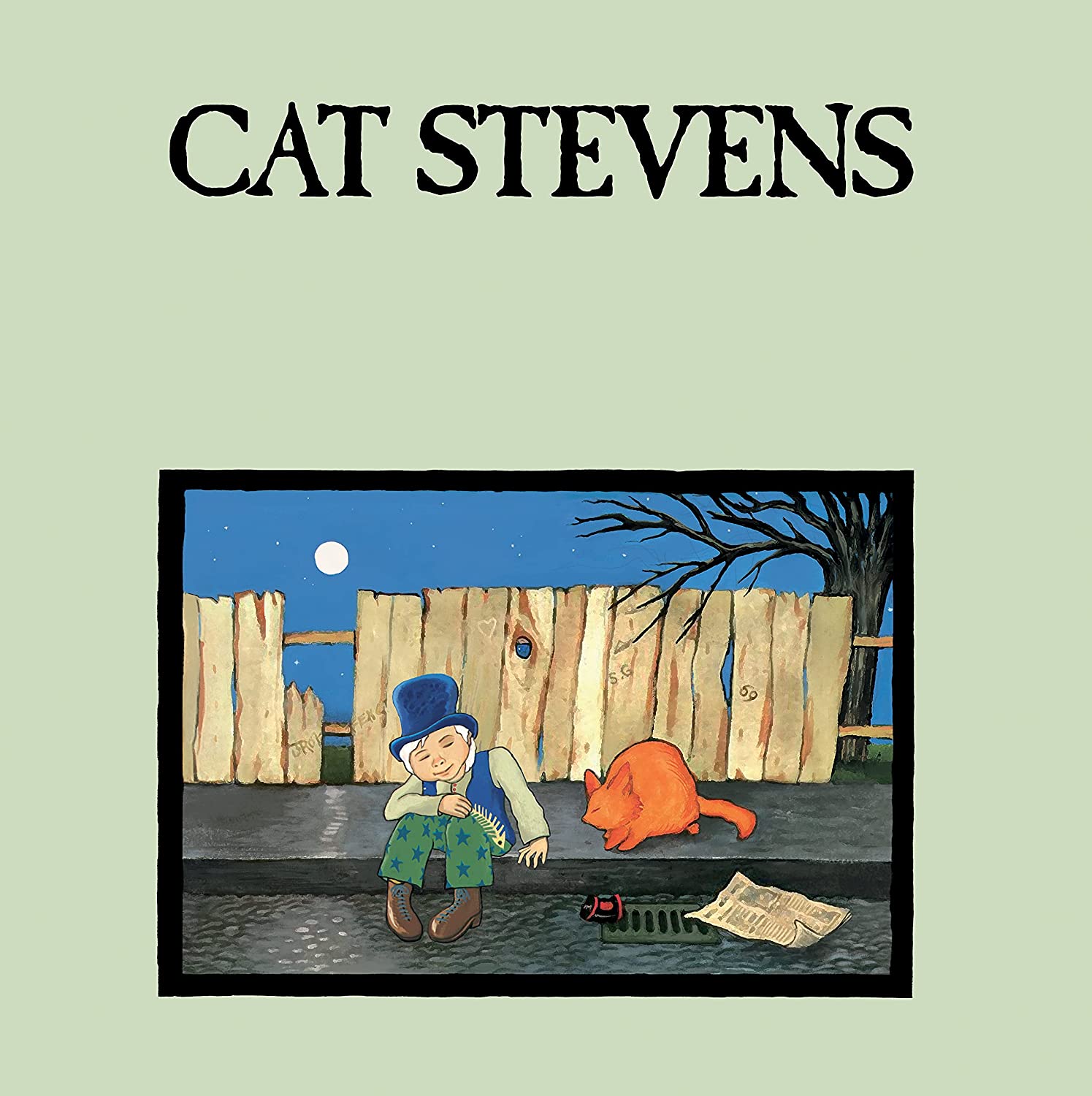