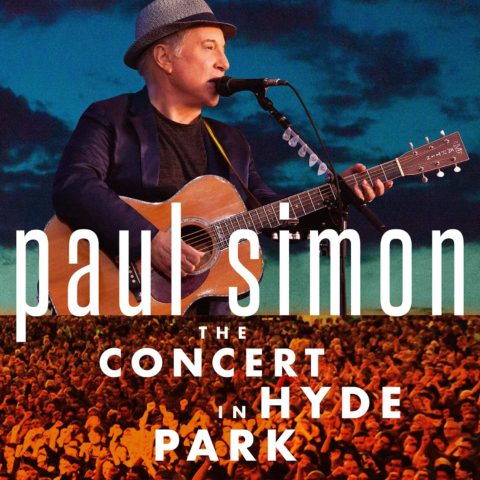 Sony’s Legacy Recordings issue Paul Simon‘s 2012 concert in Hyde Park, notable for featuring a reunion with the original Graceland musicians, as well as an appearance from reggae legend Jimmy Cliff. The 2CD+Blu-ray is the pick of the formats. 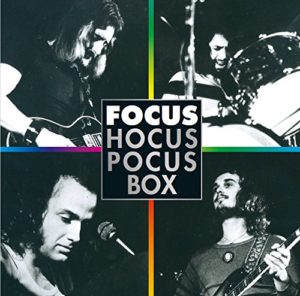 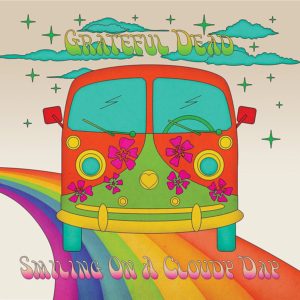 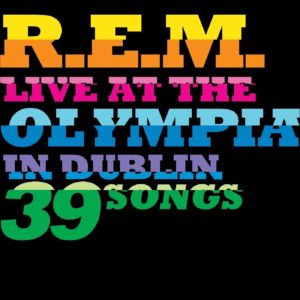 Concord’s new Craft Recordings imprint reissues R.E.M‘s excellent Live at Olympia set (originally issued in 2009). They are only putting out the 2CD+DVD edition (for now) because originally there was also seven disc super deluxe, which included four vinyl records. 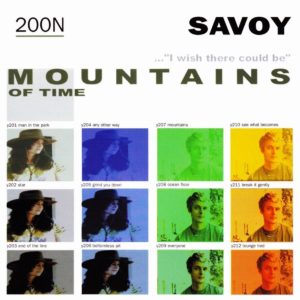 a-ha guitarist and songwriter Paul Waaktaar-Savoy’s other band is Savoy, who’ve issued five albums over the years (three of them when a-ha were on hiatus in the 1990s). This is a reissue of the third, Mountains of Time, originally put out in 1999. This vinyl+CD combo is good value in the UK at just £15. 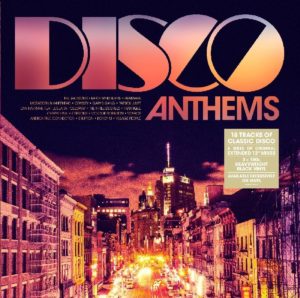