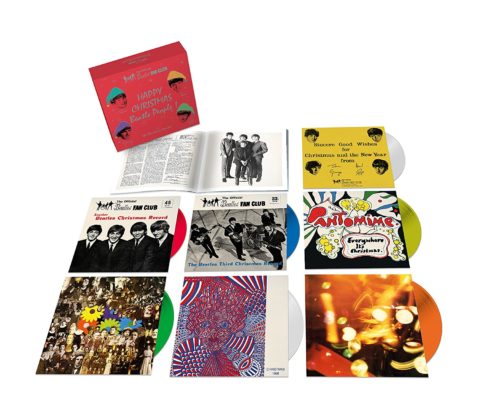 Less than two week’s before Christmas Universal Music will issue The Christmas Records, a Beatles seven-inch box set that features seven coloured vinyl records. Each 45 features the Fab Four’s original festive messages, which were issued every year to the fan club on flexi-disc. 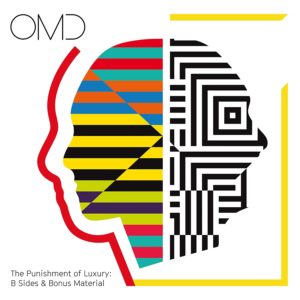 This sort of release used to be called a ‘specially priced mini-album’. Hats off to OMD and 100% Records for issuing physical singles in the first place (on vinyl) and then putting out this CD ’round up’ of all the single mixes, extended versions and the three non-album tracks from the Punishment of Luxury ‘era’. 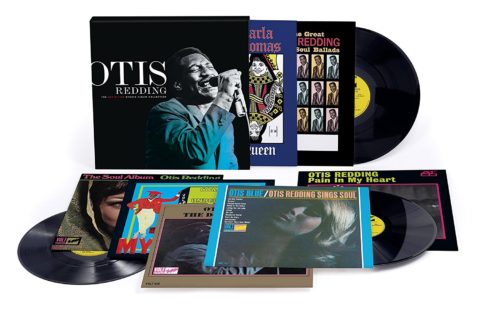 This 7LP vinyl set brings together all of Otis Redding‘s studio albums and features the original mono mixes.

Resistance is futile. The Beatles‘ timeless and influential 1967 album is reissued as a vinyl picture disc. This uses Giles Martin and Sam Okell’s 2017 stereo remix. 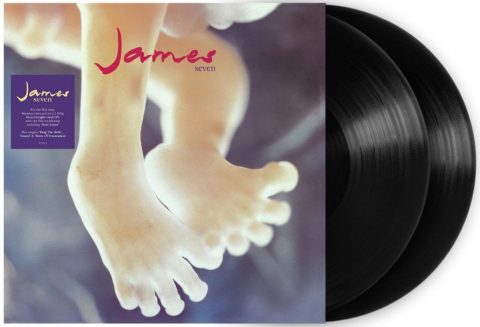 Five James albums are being reissued on vinyl this week including 1992’s Seven, which features the full album track listing on double vinyl. 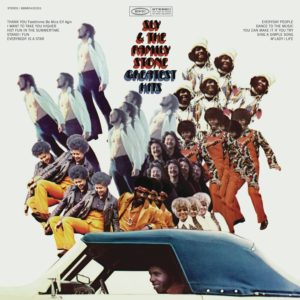 The classic Sly & The Family Stone hits collection, first issued in 1970, is re-released on vinyl. 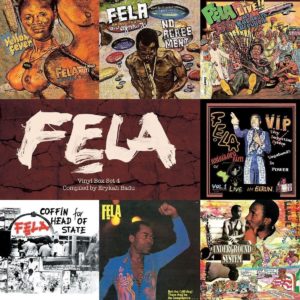 Seven album from Nigerian multi-instrumentalist and composer Fela Kuti feature in this fourth in a series of vinyl box sets. This is curated by Erykah Badu and is limited to 3000 copies. Includes poster. 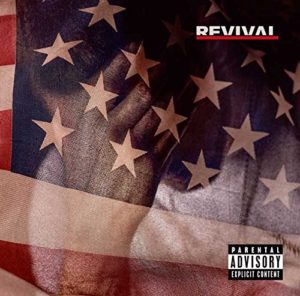 The American rapper’s ninth studio album Revival is issued this week. No vinyl version of the 19-track long-player as yet.