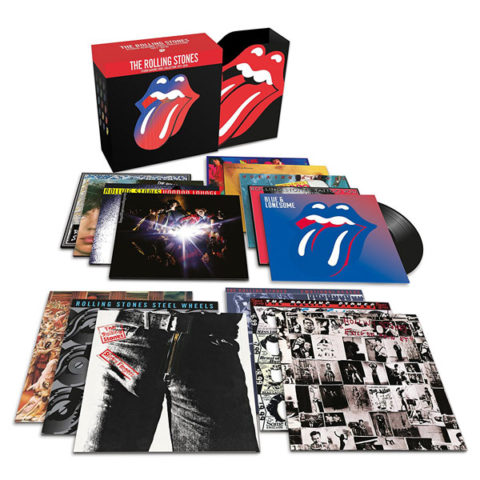 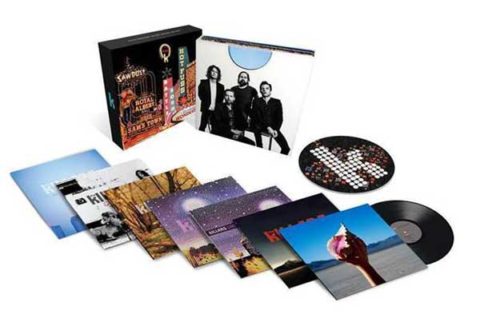 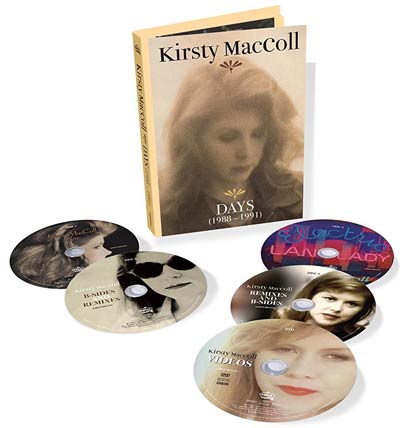 A five disc ‘bookset’ summarises Kirsty MacColl‘s time with Virgin Records. It includes double-disc deluxe editions of Kite and Electric Landlady and a DVD with promos. 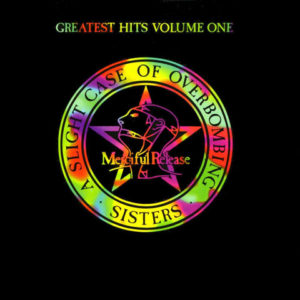 The 1993 Sisters of Mercy compilation (subtitle: A Slight Case Of Overbombing), will be reissued as a remastered double vinyl package at the end of this week. 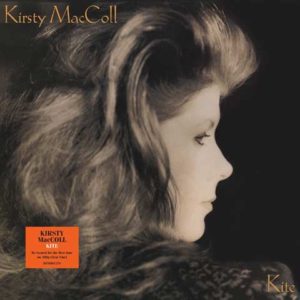 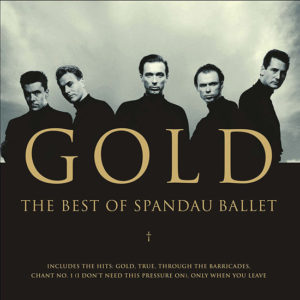 Lots of press recently for Spandau Ballet as they unveiled their new singer and Tony Hadley issued his new studio album. This Gold album was first issued in 2000 but has never been out on vinyl, until now. 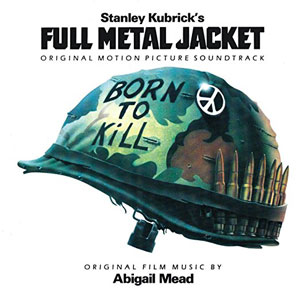 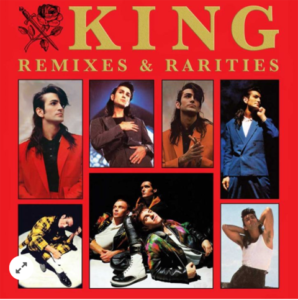 Cherry Red continue the series that SDE started (with Paul Young) back in 2013. Like that compilation, this King package a two-CD set with hard-to-find remixes and B-sides. 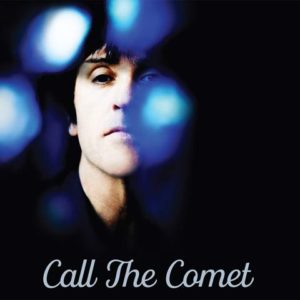 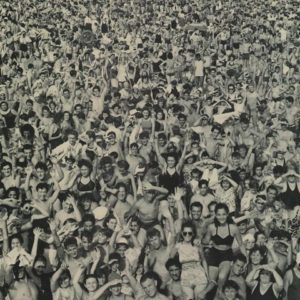 Sony issue a single CD remaster of George Michael‘s Listen Without Prejudice. It’s very cheap, but it has to be, given that the double CD edition with MTV Unplugged (and Fantasy with Niles Rodgers) is only £9.99 in the UK. 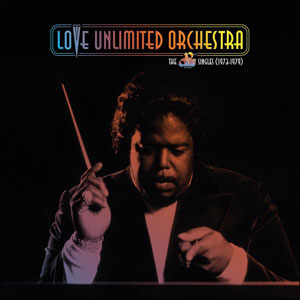 All Featuring all 14 of Barry White‘s Love Unlimited Orchestra’s US seven-inch singles. Includes all the A and B-sides. Also available on vinyl. 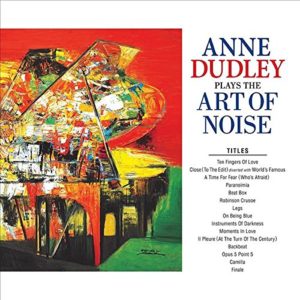 Issued in Japan last year, Anne Dudley plays the Art of Noise now gets a wider release. Also issued on vinyl for the first time. 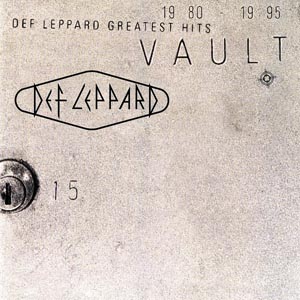 This Def Leppard Greatest Hits set spans the period 1980 to 1995 and is reissued as a double 180g vinyl edition.