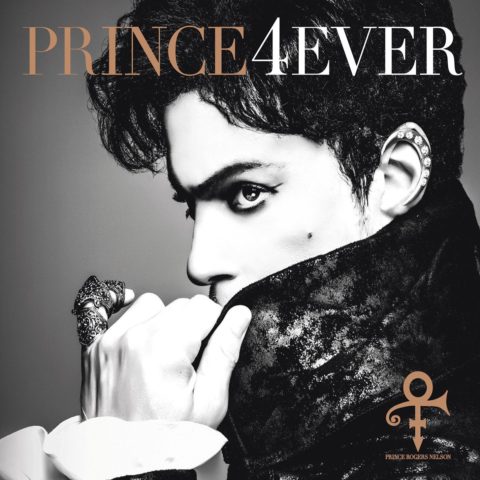 Will little to no fanfare, Warners issue their 2016 Prince compilation 4EVER as a 4LP vinyl box set. 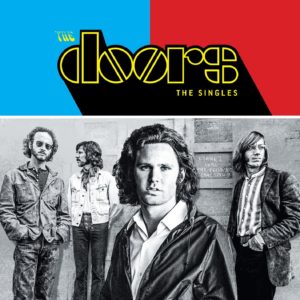 The Singles, is a new compilation that collects all 20 U.S. singles released by The Doors, and their corresponding B-sides. A good value 2CD+blu-ray package adds quad mixes, and a seven-inch vinyl box set is also available. 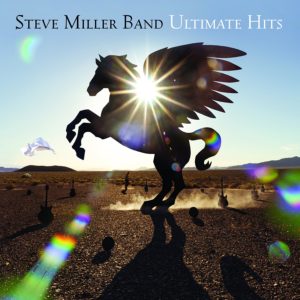 A new deal with Capitol Records means a new Steve Miller compilation. Ultimate Hits will interest fans in its 4LP and 2CD variants since there’s quite a few previously unreleased studio and live tracks (and a demo). 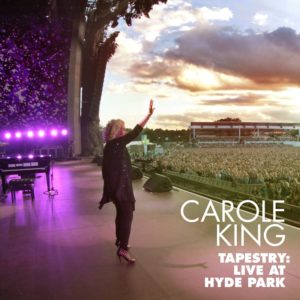 Carole King performed her classic Tapestry album in full in summer 2016 in Hyde Park. This is a CD+Blu-ray or CD+DVD memento. 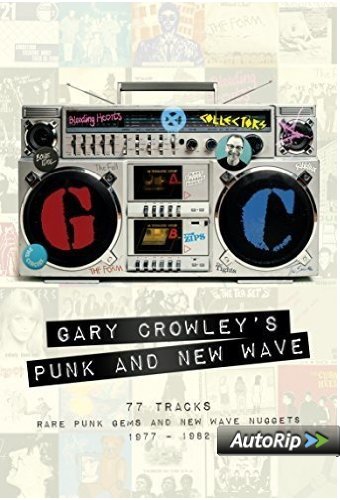 The legendary UK broadcaster curates this triple-disc set that largely avoids the usual ‘classic anthems’ and opts for a quirkier selection of  punk/new wave singles from 1977-1982. 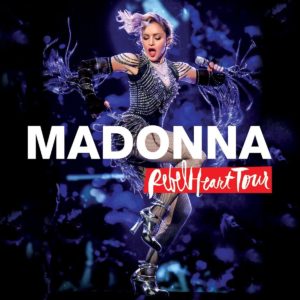 Eagle Rock release Madonna‘s Rebel Heart Tour. If you want all the audio, you’ll need to opt for the 2CD set. The Blu-ray+CD combo only offers one CD of highlights. 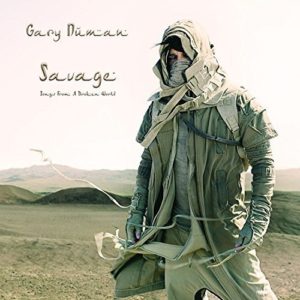 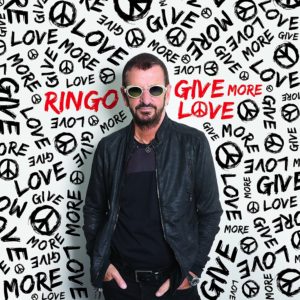 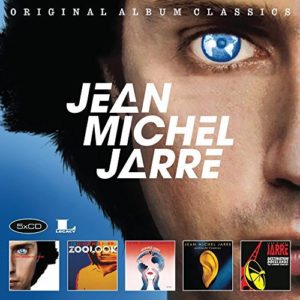 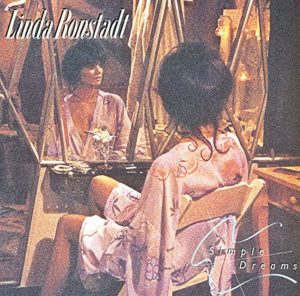 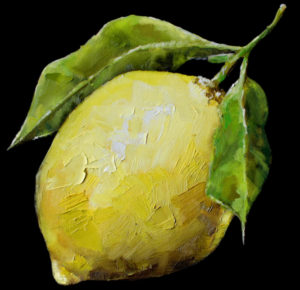 The inclusion of Beyoncé on SDE divided readers, but her flashy and expensive Lemonade box set (now sold out) seemed worth a mention. Standard yellow vinyl LP out this week too, after being pushed back from the original end-of-July release date.