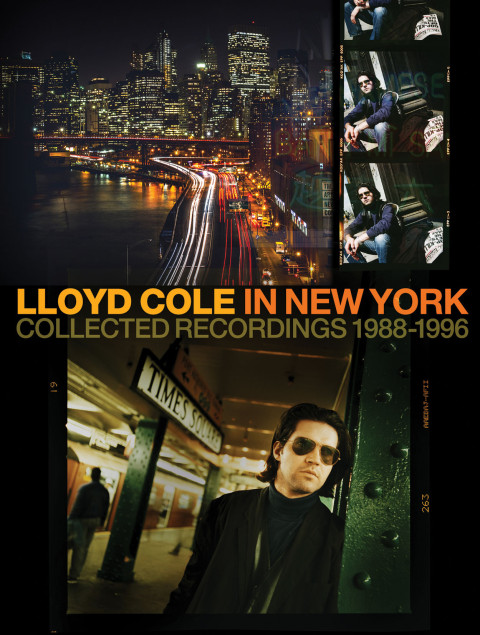 Lloyd Cole follows up the 2015’s exemplary Commotions box set with Lloyd Cole In New York which brings together his first four solo albums (issued on Polydor/Fontana labels) a ‘lost’/unreleased album and a disc of demos.

Depeche Mode‘s new album will be issued as a two-CD deluxe edition which is packaged as a casebound book and features a bonus disc with five remixes. 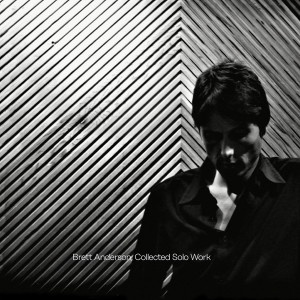 This new 5CD+DVD (or 4LP) box set is a great opportunity to find out what Suede frontman Brett Anderson was up to in the second half of the ‘noughties’ while the band were on hiatus. 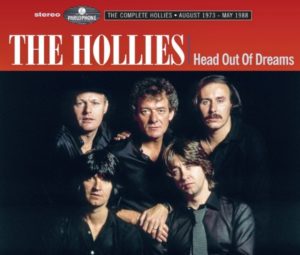 The Hollies / Head Out Of Dreams (6CD box set)

Excellent value for this six-disc Hollies set that collects album tracks and rarities from August 1973 to May 1988. 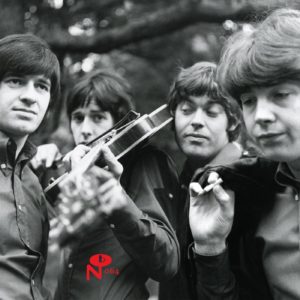 Demon Music’s forthcoming Creation set (Creation Theory)  is more comprehensive, but if you’re not bothered about the 1987 reunion album and 1996’s Power Surge and can live without the DVD, then US label Numero Group offer their own ’60s-only 2CD set called Action Painting. I have one of these and the packaging is high quality (book is great). 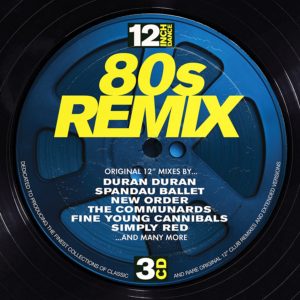 These kinds of 80s Remix sets are such good value (currently less than £6.50 on Amazon) that my default position is to buy them and then pass judgement later! 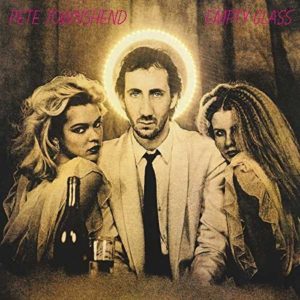 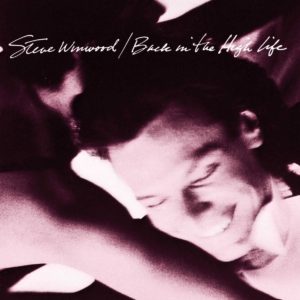 Steve Winwood / Back in the High Life (vinyl reissue)

Steve Winwood‘s big-selling 1986 album was his last for Island Records and was a massive success. A deluxe edition is long overdue, but for now we have to settle for this vinyl reissue. Roll With It is also being reissued on vinyl.