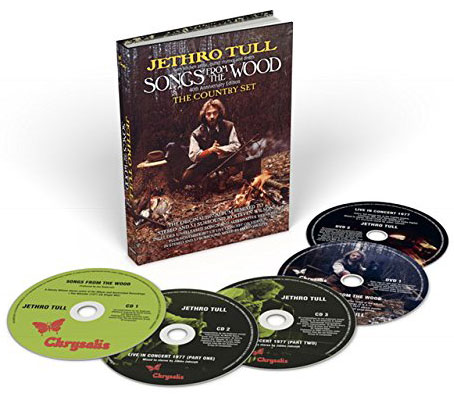 Another great Jethro Tull reissue as Parlophone issue a five-disc deluxe edition of 1977’s Songs From The Wood. This is stupendous value and the DVD includes a Steven Wilson 5.1 surround mix, quad mixes and flat transfers! 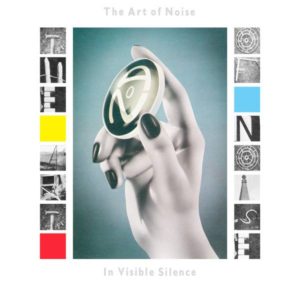 The Art Of Noise / In Visible Silence (2CD Deluxe)

Anne Dudley, Gary Langan and JJ Jeczalik will soon perform a live ‘reboot’ of The Art Of Noise‘s 1986 album. If you can’t make it to that show then enjoy this new two-CD deluxe edition with rare and unreleased material. 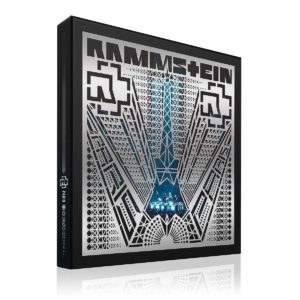 Jonas Åkerlund’s Rammstein concert film Paris is being released across a number of formats, including an impressively designed 7-disc deluxe box set 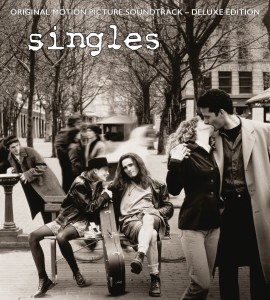 The grunge-filled sountrack to Cameron Crowe’s 1992 film Singles is being reissued as an expanded 2CD set and a 2LP+CD vinyl package. 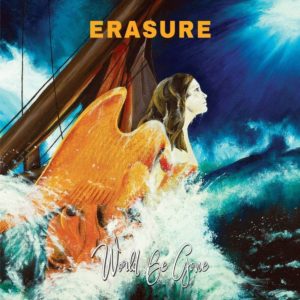 Erasure are now done with their 30th anniversary celebrations and this week issue World Be Gone, their 17th studio album. 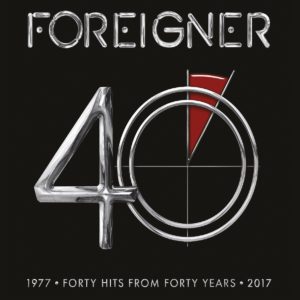 40 is a new Foreigner ‘best of’ covers the band’s 40-year history over two CDs. Everything has been remastered and this features two new tracks: Give My Life For Love and a new version of I Don’t Want To Live Without You. 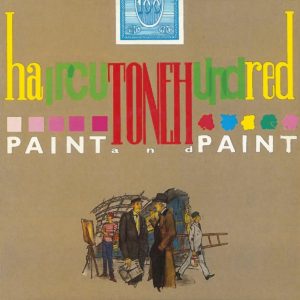