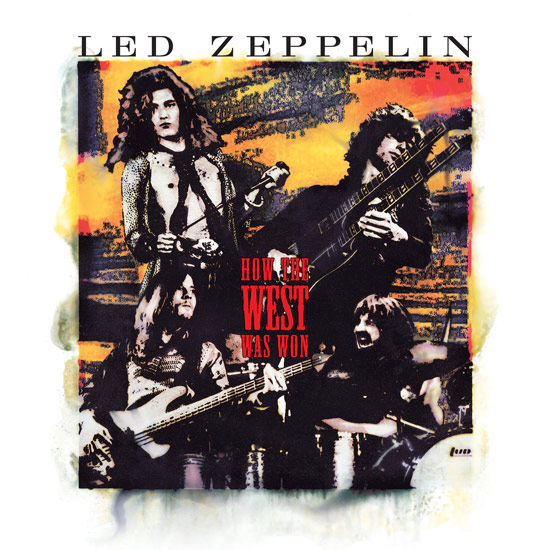 Led Zeppelin / How The West Was Won (reissue)

First time on vinyl for the 2003 Led Zeppelin album which documents the band’s concerts at the Los Angeles Forum and Long Beach Arena on June 25 and 27, 1972. A standalone blu-ray audio with 5.1 mix is available but not found in the super deluxe box, which makes do with a DVD. 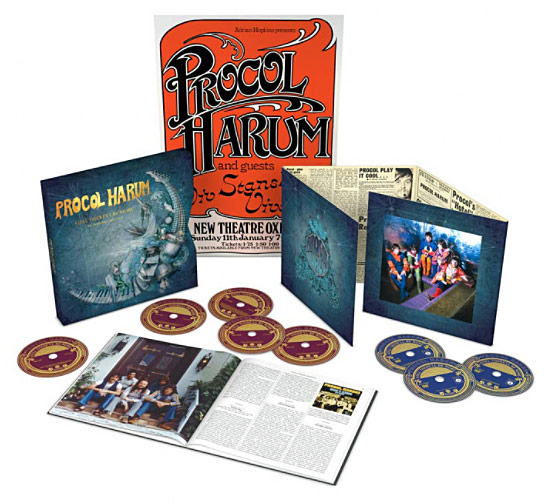 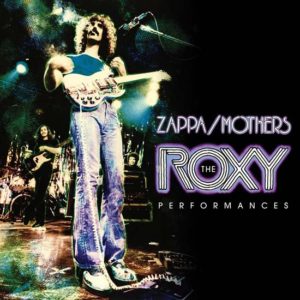 A ‘definitive’ seven-CD box set that collects all four public performances of Frank Zappa‘s legendary Roxy Theatre concerts from December 1973 and adds the soundcheck and other bonus material. Unimpressive that UK fans get charged double the price for this set compared to their American counterparts. 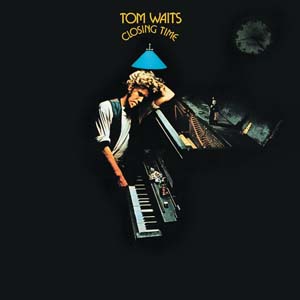 Tom Waits‘ brilliant 1973 debut was reissued on vinyl a few weeks back and now a CD (remastered by Waits/Brennan) is also issued. The five other Asylum albums (up to 1980’s Heartattack and Vine) are reissued/remastered on CD too. 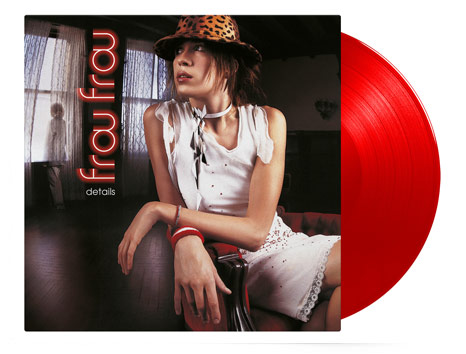 Electronic duo Frou Frou (Imogen Heap and Guy Sigsworth) released one album, Details, back in 2002. It is issued on vinyl for the first time this week. 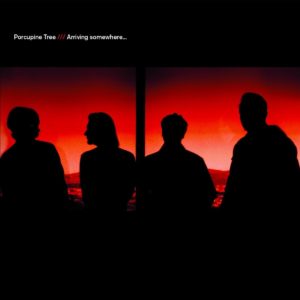 Porcupine Tree‘s concert film Arriving Somewhere is issued on CD and blu-ray for the first time, in a special three-disc package. 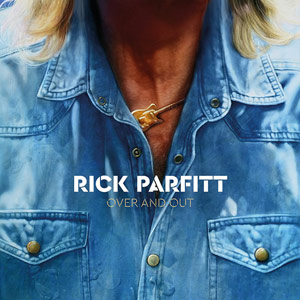 Rick Parfitt / Over and Out

A (sadly) posthumous album by the legendary Status Quo rocker was completed with the help of a group of musicians, including Brian May, Chris Wolstenholme of Muse and Rick Parfitt Jnr. The two-CD edition includes the original ‘raw’ mixes. These are also referred to as the ‘band mixes’ and get a separate vinyl release, too. 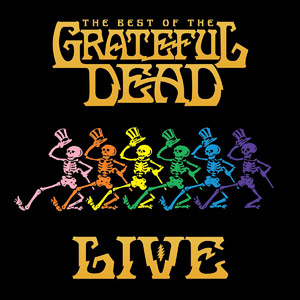 A new two-disc collection of performances selected from the Grateful Dead‘s official live albums on Warner Bros. and Arista (plus a few tracks from their many archival live releases). The vinyl version has had to be split into two volumes, with the second due later this year.