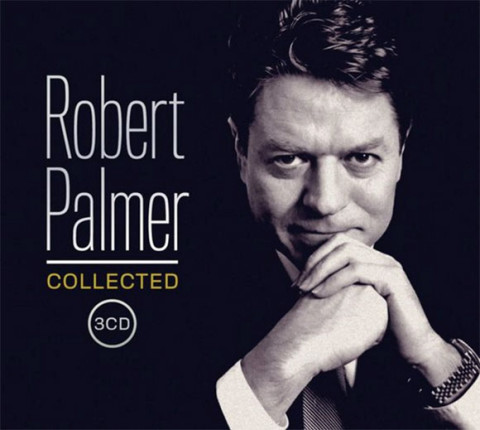 Excellent three-disc Robert Palmer set that just about ticks all the boxes by including the Island Years, EMI era and a disc of rarities. 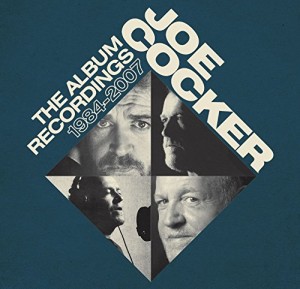 14-disc examination of Joe Cocker‘s recording career between 1984 and 2007. Features a newly compiled CD of ‘Related Recordings’ that includes rarities. Well done, if you got *that* price on the deal alert. 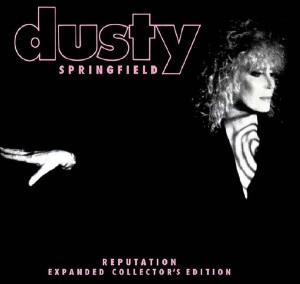 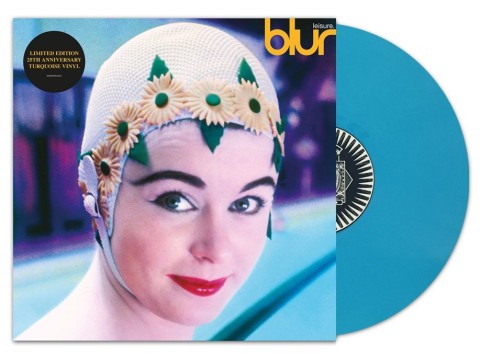 Blur‘s debut is 25 years old this year. Not a classic by any means, but Parlophone celebrate all the same, by way of this blue vinyl reissue. 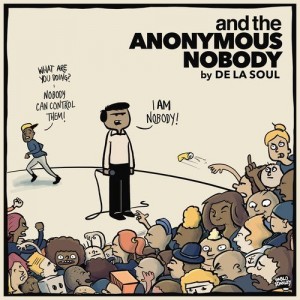 De La Soul / and the Anonymous Nobody (new album)

De La Soul return with and the Anonymous Nobody their ninth full-length album, which features guest appearances by Snoop Dogg, Damon Albarn and David Byrne. 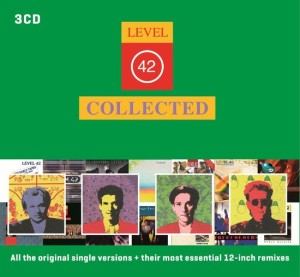 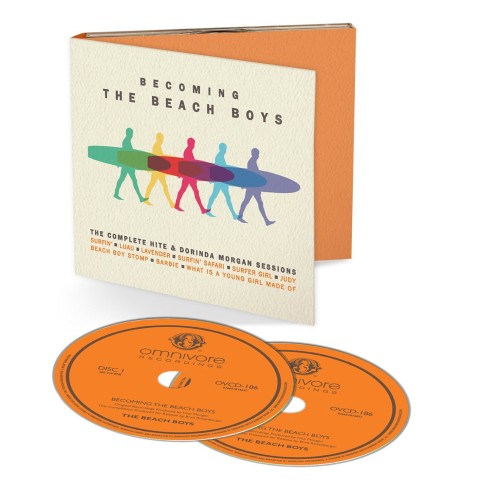 Between Sep 1961 and March 1962 – prior to signing with Capitol Records, The Beach Boys committed nine songs to tape under the direction of (and at the home of) Hite and Dorinda Morgan. This Ominivore two-disc release includes “every complete take, false start, master take, and every second of studio banter during these historic recordings”. 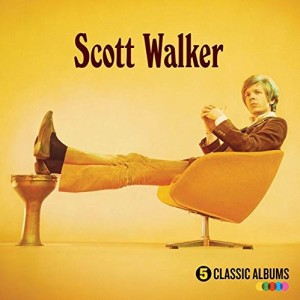 Improbable value from this set which includes Scott 1, Scott 2, Scott 3, Scott 4 and Til’ The Band Comes In. If you haven’t yet explored the Walker Brother’s solo career, there’s really no excuse at this price! 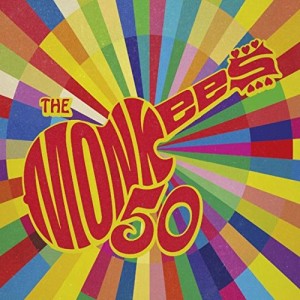 If last week’s Forever best of doesn’t dig deep enough into their archive for you, Rhino now offer this new Monkees three-CD set with, you guessed it, 50 tracks to celebrate the band’s 50th anniversary. 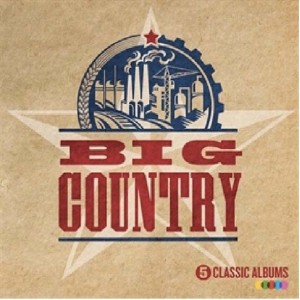 Another quintet of long-players, this time Big Country. The albums in question are: The Crossing, Steeltown, The Seer, Peace In Our Time and No Place Like Home. Entry fee? A tenner. 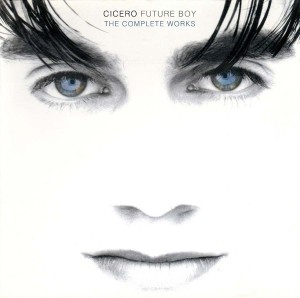 David Cicero‘s 1992 album was originally issued on the Pet Shop Boys‘ label Spaghetti Recordings and even features a couple of tracks produced by Neil and Chris. This Cherry Pop reissue contains an enormous amount of remixes. 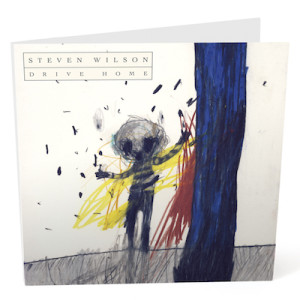 There’s much to enjoy with Steven Wilson‘s 2013 EP, especially when combined with a DVD that features the sublime video/animation work of Jess Cope. 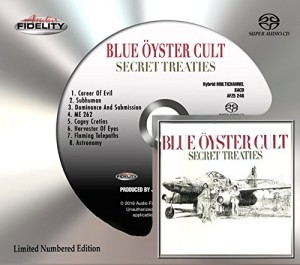 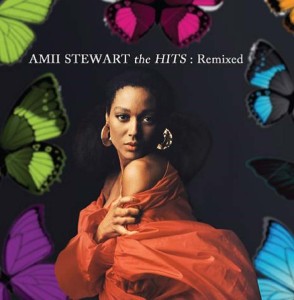