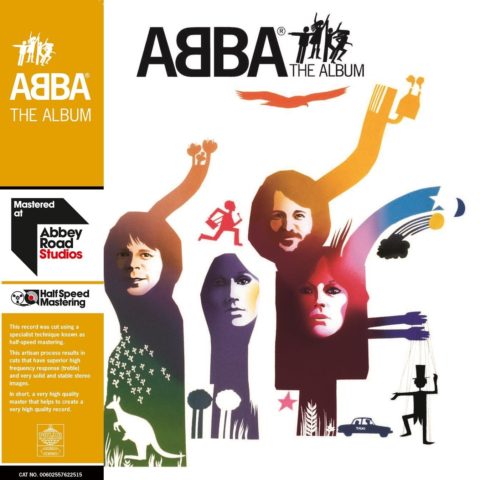 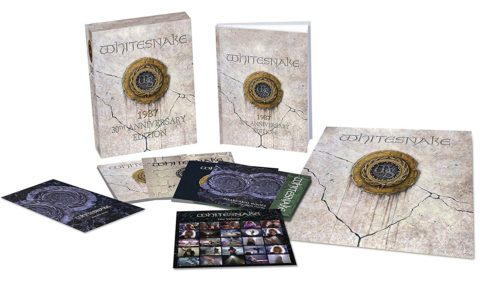 Impressive five-disc box offers a remastered version of the Whitesnake / 1987 album plus live tracks, demos, remixes and videos on DVD. 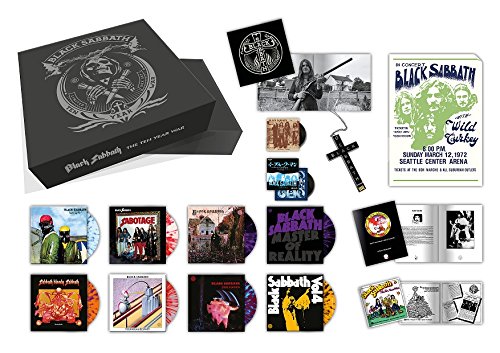 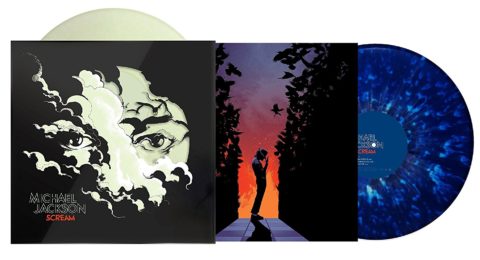 The CD came out a few week’s back, but it’s the glow-in-the-dark 2LP vinyl edition of Michael Jackson‘s Scream that is the really attractive edition. 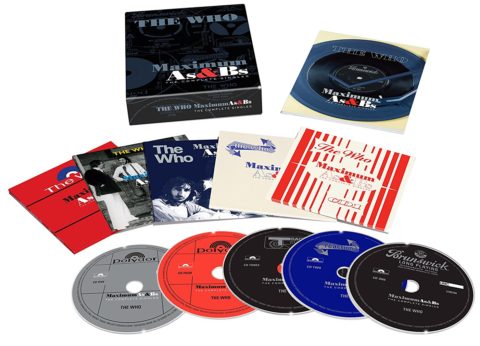 Five-disc, 86-track Who box set collects every hit, along with all the B-sides, with many on CD for the first time. 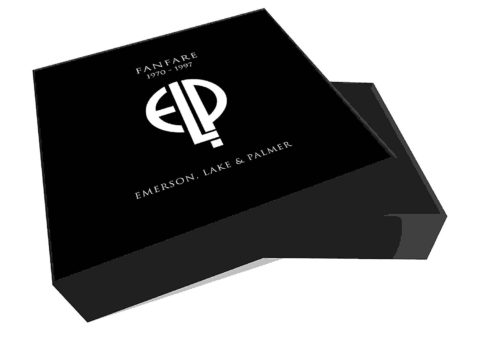 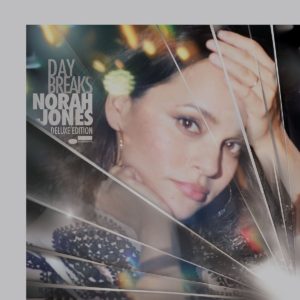 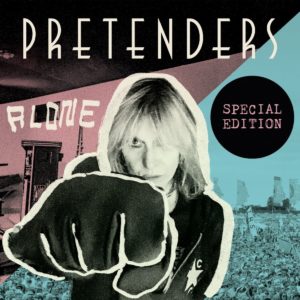 This deluxe reissue of the Pretenders 2016 album Alone, will feature a bonus CD of 15 tracks performed live around the world, including classics like Don’t Get Me Wrong, Private Life and I’ll Stand By You. 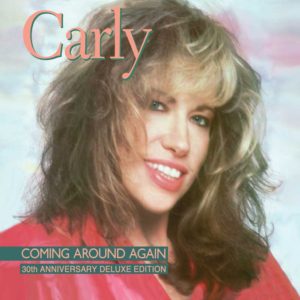 Deluxe edition of Carly Simon‘s popular 1987 album appends six bonus tracks to the album on the first disc. The second CD is the Greatest Hits Live album from 1988. 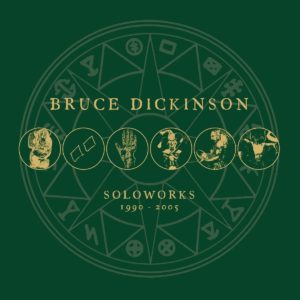 Bruce Dickinson‘s six solo albums (from 1990 to 2005) are collected in this new vinyl box. These have been cut from the original masters and are pressed on 180g black vinyl. Skunkworks and Accident Of Birth’ are expanded to double LPs for optimum sound. 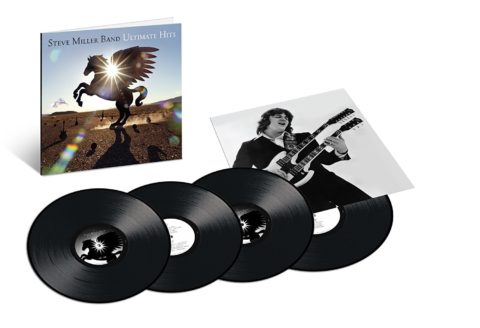 The 4LP vinyl edition of the recent Steve Miller Band Ultimate Hits release is out this week. 40 tracks including seven unreleased and an unheard demo. 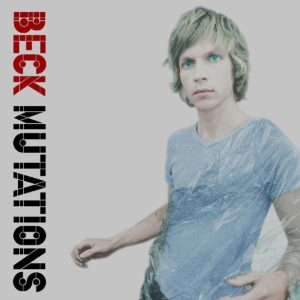 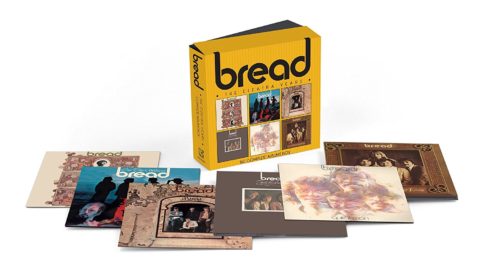 The six studio albums of American ‘soft rock’ group Bread are collected in The Elektra Years: The Complete Albums Box. 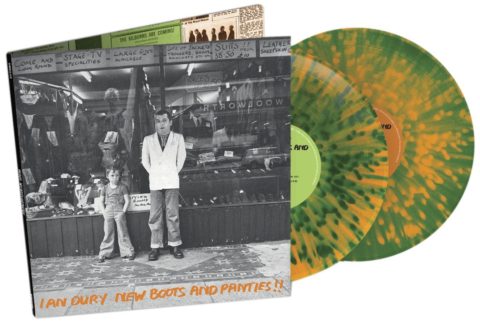 Limited coloured vinyl Ian Dury set which includes the standard album on LP one, with a full live set on LP two. 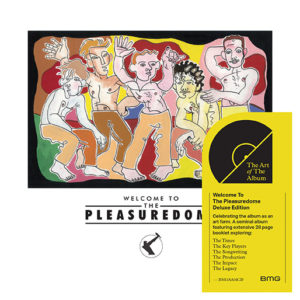 BMG reissue a special ‘art of the album’ edition of Frankie Goes To Hollywood’s hit-packed debut album Welcome to the Pleasuredome. 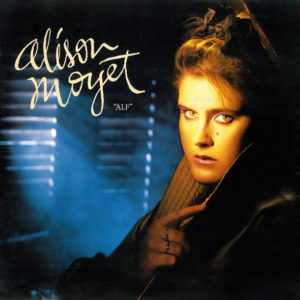 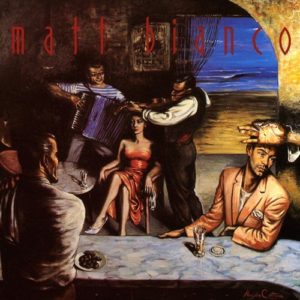 Matt Bianco‘s follow-up to their 1984 debut gets the expanded deluxe treatment with a bonus disc of single versions, B-sides and remixes.