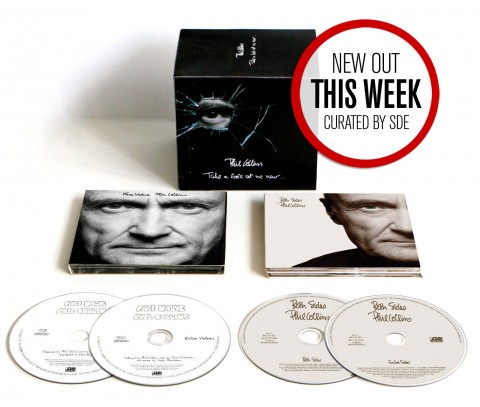 Phil Collins / Take A Look At Me Now (box set)

After a delayed start, Phil Collins‘ reissue campaign is finally underway. Two-CD sets of Face Value and Both sides available separately or in this box (which has space for the forthcoming reissues). Album-only vinyl releases also available. 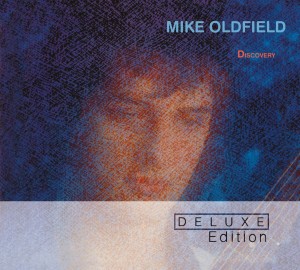 A great week for Mike Oldfield fans as 1984’s Discovery gets a 2CD+DVD deluxe reissue with bonus tracks and 5.1 surround. The Killing Fields soundtrack is also expanded and there is a new collection called The 1984 Suite. 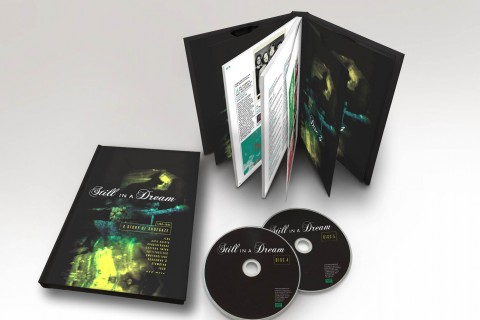 Still In A Dream: The Story of Shoegaze (5CD box)

New five-CD box from Cherry Red. This 87-song collection features classics, cult favourites, and rare tracks (some on CD for the first time) charting the evolution of the so-called shoegaze sound. 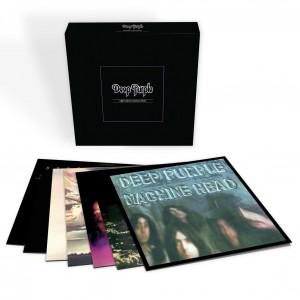 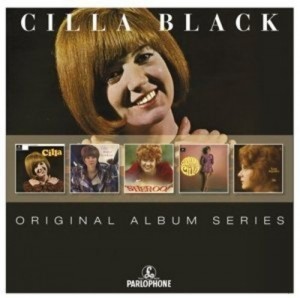 Compilations abound, but here’s an opportunity to buy Cilla Black’s first five UK albums as issued on Parlophone between 1965 and 1970 collected in this new Original Album Series five-CD set. 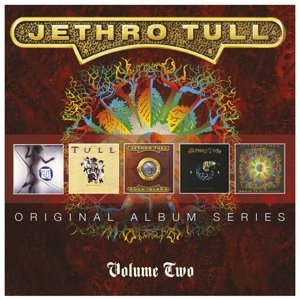 Five-CD Jethro Tull set that starts in 1984 with Under Wraps and continues to the last Chrysalis album, 1995’s Roots to Branches. 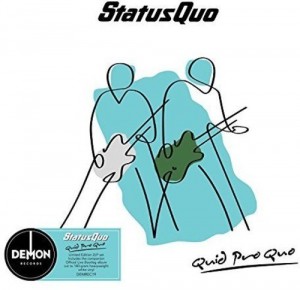 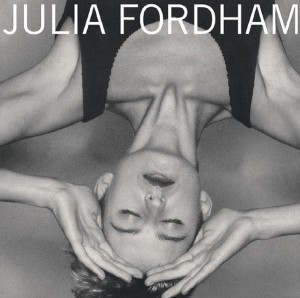 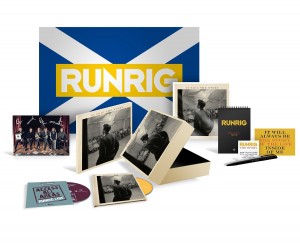 The Scottish Celtic bands 14th and last studio album is available in this lavish autographed box which contains all manner of collectibles, including Scottish flag, prints, booklet, and bonus CD. 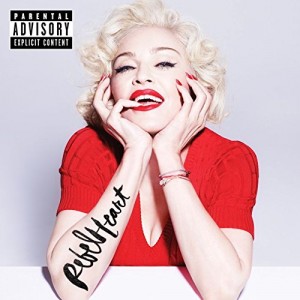 The Japan tour edition of Madonna‘s Rebel Heart is the 19-track version plus Japan-only bonus track (Living For Love (Dirty Pop Remix)) and comes with a bonus DVD with four music videos (Living For Love, Ghosttown, and two versions of Bitch I’m Madonna). DVD is region 2. 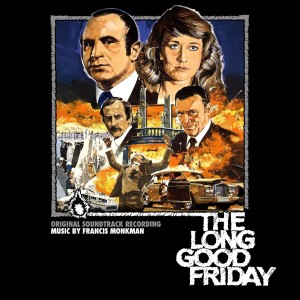