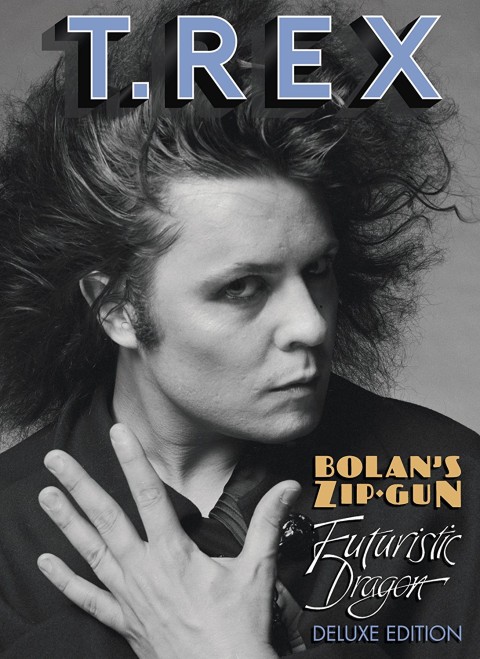 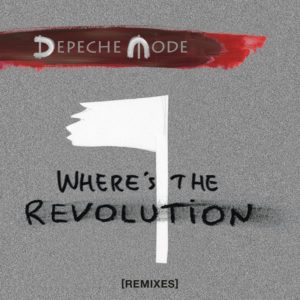 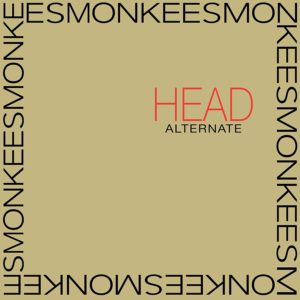 Friday Music reissue The Monkees‘ soundtrack to Head as a ‘golden anniversary edition’. This means 180g “audiophile translucent gold vinyl” and an LP cover that boasts a gold foil front and back. This is actually Head Alternate with rare versions of many tracks. 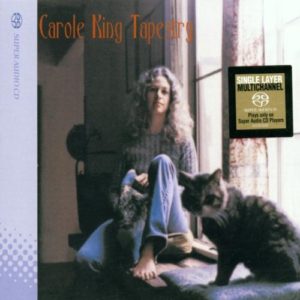 The SACD of Carole King‘s classic 1971 album is re-available. This is the Sony/Legacy version. It’s not a hybrid disc (so you’ll need an SACD player) but it is multi-channel. 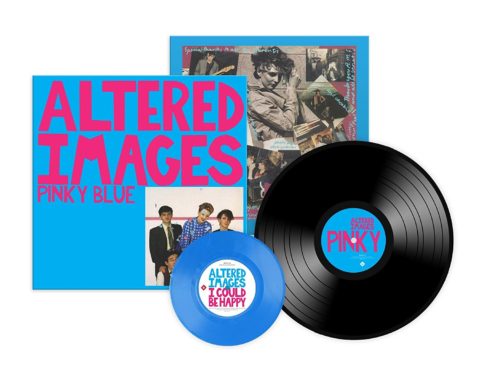 This remastered vinyl reissue of Altered Images‘ 1982 album Pinky Blue comes with a bonus blue vinyl seven-inch featuring I Could Be Happy (edit) and Insects.