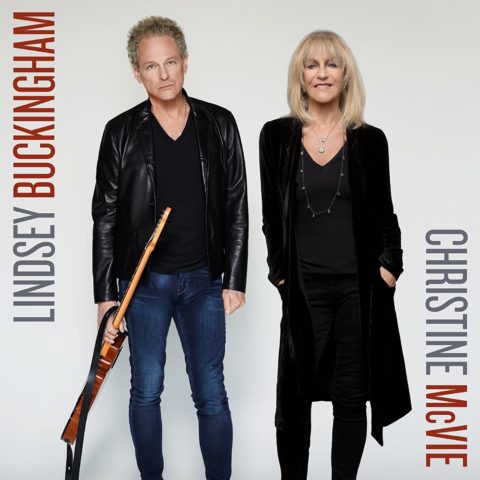 We’ll forgive the boring album title and dodgy cover, since this new album from Fleetwood Mac legends Lindsey Buckingham and Christine McVie is close to being an FM long-player minus Stevie Nicks. Sounds promising. 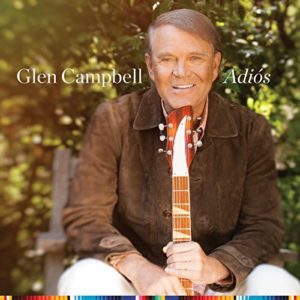 Glen Campbell bids a poignant musical farewell with his final studio album, which was recorded after his 2011-12 farewell tour, which was prompted by his Alzheimer’s diagnosis. In Europe, this is being packaged with a bonus CD of greatest hits. 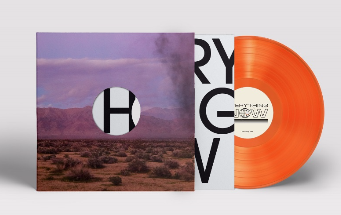 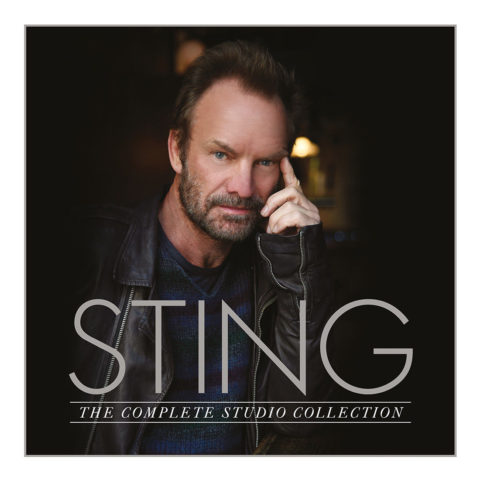 New Sting vinyl box set that adds his three Deutsche Grammophon albums to his eight ‘pop/rock’ albums in last year’s box. If you already have the first box there are options… 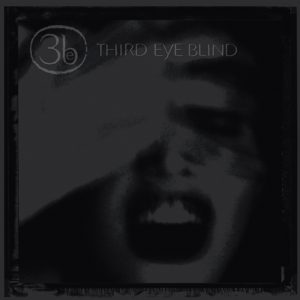 Third Eye Blind, those alt-rockers from San Francisco, celebrate the 20th anniversary of their eponymous debut with 2CD and 3LP deluxe editions. 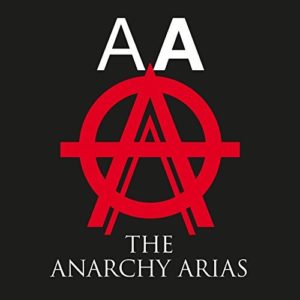 Former Sex Pistol Glen Matlock has collaborated with the Royal Philharmonic Orchestra and singers from the English National Opera (ENO) for an album which features orchestral versions of songs by the Pistols, The Clash, The Stranglers and Joy Division (to name a few). 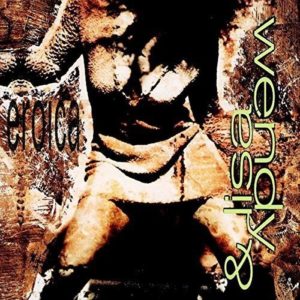 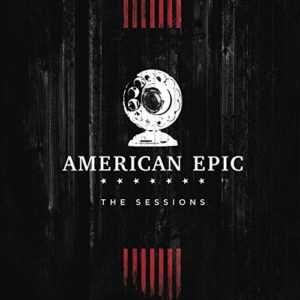