Porcupine Tree‘s 2002 album In Absentia is reissued as a 3CD+blu-ray deluxe edition in February.

Music On Vinyl continue their Collected series with a 2LP selection of music from Cat Stevens pressed on limited edition 2LP purple vinyl. 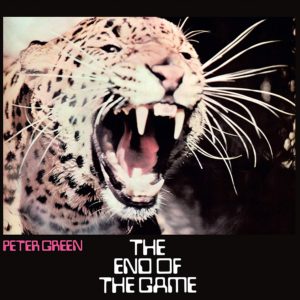 Peter Green / The End Of The Game (50th anniversary edition)

Peter Green embarked on the recording of his first solo album just weeks after leaving Fleetwood Mac in 1970. This new and expanded edition has been newly remastered from the original Reprise master tapes and features four bonus tracks.

The End Of The Game - CD edition

The End Of The Game - vinyl LP 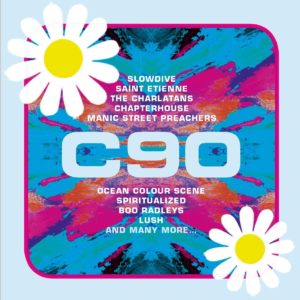 Cherry Red continue their ‘C’ series with this triple-disc collection which features the likes of The Charlatans, The La’s, Ocean Colour Scene, Boo Radleys, World of Twist, The Sundays, Ned’s Atomic Dustbin and more. 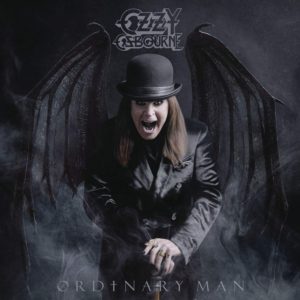 It has been ten years since the last Ozzy Osbourne solo album. On Ordinary Man he is joined by Guns N’ Roses bassist Duff McKagan, and Red Hot Chili Peppers drummer Chad Smith. 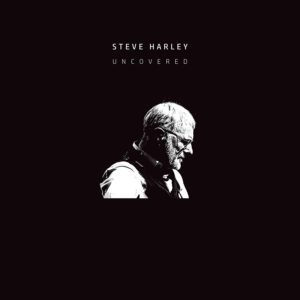 Covers album from the newly inaugurated Steve Harley Acoustic Band. Amongst the ten tracks are versions of ‘I’ve Just Seen A Face’, ‘Absolute Beginners’ and two songs from Steve’s own catalog (‘Compared With You’ and ‘Only You’).