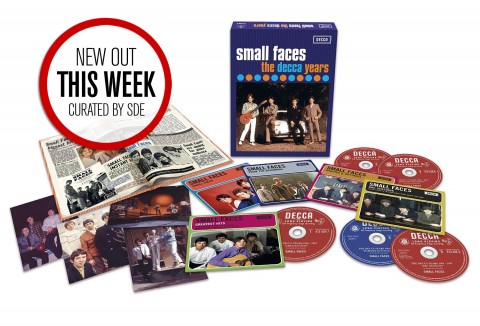 New five-CD box set that promises to collect “every recording” the Small Faces made for Decca. Includes rarities and BBC sessions. 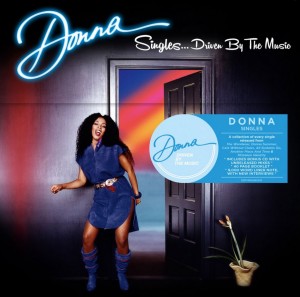 Massive 24CD Donna Summer singles box which collates 45s from the albums The Wanderer, Donna Summer, Cats Without Claws, All Systems Go, Another Place And Time and Mistaken Identity. 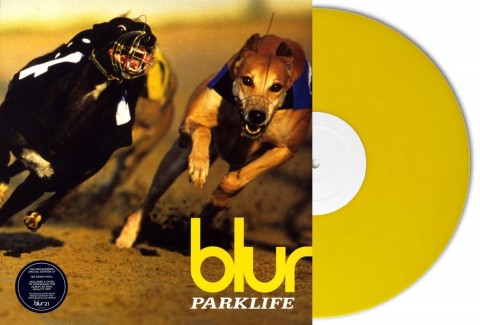 Blur‘s 1995 classic was reissued on black vinyl back in 2012 and now is available in this limited edition yellow vinyl pressing. 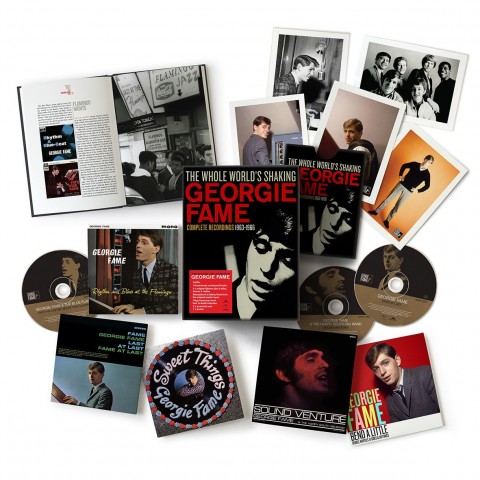 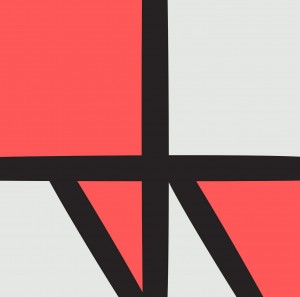 With new album Music Complete their highest charting long-player in decades, New Order are on a roll. This CD single of Restless contains six remixes. 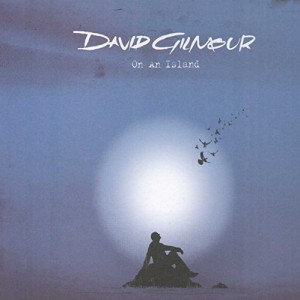 Vinyl reissue of David Gilmour‘s 2006 studio album On An Island. 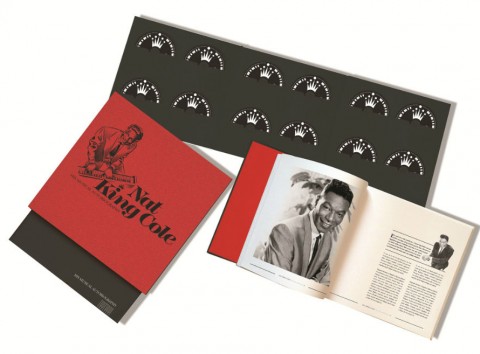 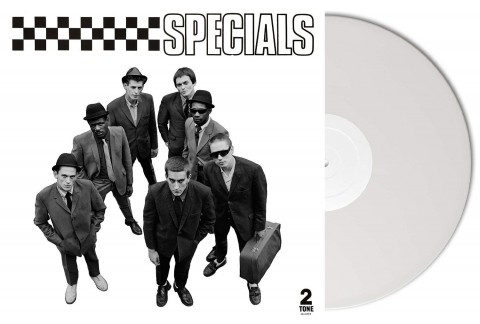 Parlophone are this week issuing the Specials‘ 1979 debut album on a limited edition coloured vinyl pressing. 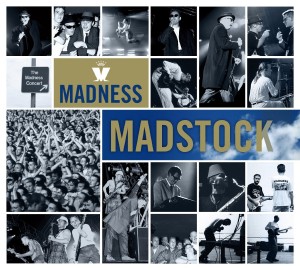 The Nutty Boys‘ 1992 performance at at London’s Finsbury Park issued on a CD+DVD combo pack with some bonus tracks. 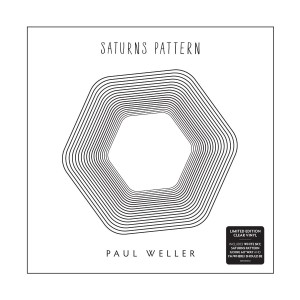 Paul Weller‘s Saturns Pattern box set came with blue vinyl, but that was exclusive and not available separately. This is a limited clear vinyl pressing complete with a new variant of the cover art. 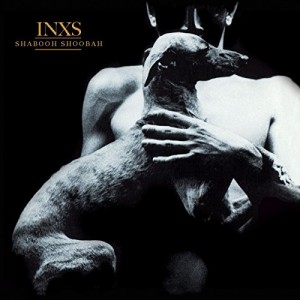 Over a year since these were collected together in the All The Voices box set INXS‘s albums are finally released individually on vinyl.