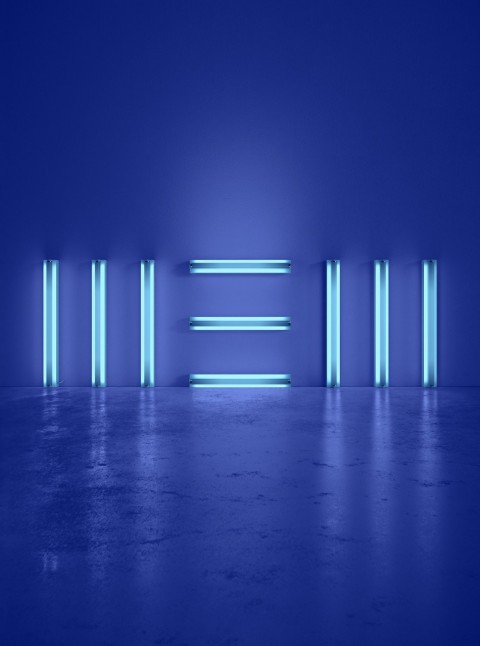 Paul McCartney has confirmed that his New album will be reissued as a special three disc collector’s set in October, exactly 12 months on from its original release date.

This ‘new’ edition will be a 2CD+DVD set and comes in hardback book packaging. The first CD repeats the deluxe edition of 2013 with 14 tracks plus ‘hidden’ track Scared.

The final disc is a DVD that is effectively an expanded version of the video disc that came as part of the 2014 Japan Tour Edition of New (although it doesn’t include everything from it) which was issued in the Far East in late Spring this year. Like that, this DVD includes the Something New documentary (47 minutes) and the Queenie Eye video. New to this collector’s edition are the videos for Save Us, Appreciate and Early Days along with various ‘making of’ clips. Curiously the ‘lyric video’ for the New single which was on the Japanese Tour Edition appears to be absent here.

A significant section on this new DVD is devoted to Paul’s various ‘pop up’ promo appearances on both sides of the Atlantic, including London and New York, as well as live spots at the iHeartRadio Music Festival in Las Vegas and two concerts in one day at BBC’s Maida Vale Studios. The total running time of this DVD amounts to nearly two hours.

New Collector’s Edition will be released on 28 October 2014.