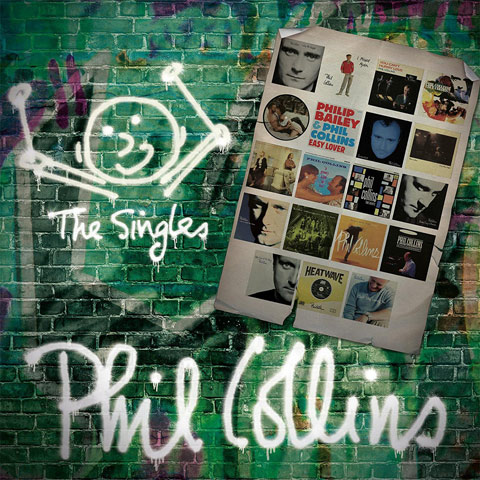 In late 2016 three formats were issued: 33-track two-CD and 4LP vinyl packages and a 45-track three-CD set. A new double vinyl offering includes a lean 20 hit singles and gives us a new front cover with a green hue.

This double album version of The Singles is scheduled for 8 June 2018.