Pink Floyd‘s 1970 album Atom Heart Mother is to be reissued in Japan as a special CD+blu-ray package with restored video footage of the band’s performance at Japan’s first outdoor rock festival, Hakone Aphrodite.

Recently discovered 16mm film has been restored and digitised resulting in a transformative visual image, as can be seen by the comparison below.

The festival was on the 6 and 7 August 1971 and this was Pink Floyd’s first visit to Japan.

This combo-pack features the album on CD and the video of the live performance on the blu-ray along with ‘Scott & Watts’ – Hakone Aphrodite B-roll footage.

Because this is a Japanese release, (exclusive – thought to be down to licensing issues), it is lavishly packaged.

It comes in traditional Japanese ‘paper sleeve’ packaging but it’s seven-inch square, not standard five-inch, CD-size. In fact, if you order from Amazon Japan what they are calling a ‘mega-jacket’ (24cm x 24cm, or about 9.5 inches) is also included, although these are limited on a first-come-first-served basis.

This presentation comes with a whole host of paper items including a reprint of the OBI-strip, a photo booklet of unpublished photos, a Hakone Aphrodite programme reprint, a reproduction of the venue guide map, an Osaka performance poster, a Hakone Aphrodite ticket reprint and access to a special digital booklet, Recollection Hakone Aphrodite 1971.

Atom Heart Mother limited Japanese-only CD+blu-ray will be released on 4 August 2021. As well as Amazon Japan, this is also available via CDJapan (note that Amazon Japan doesn’t except existing Amazon credentials, you have to create a new account). 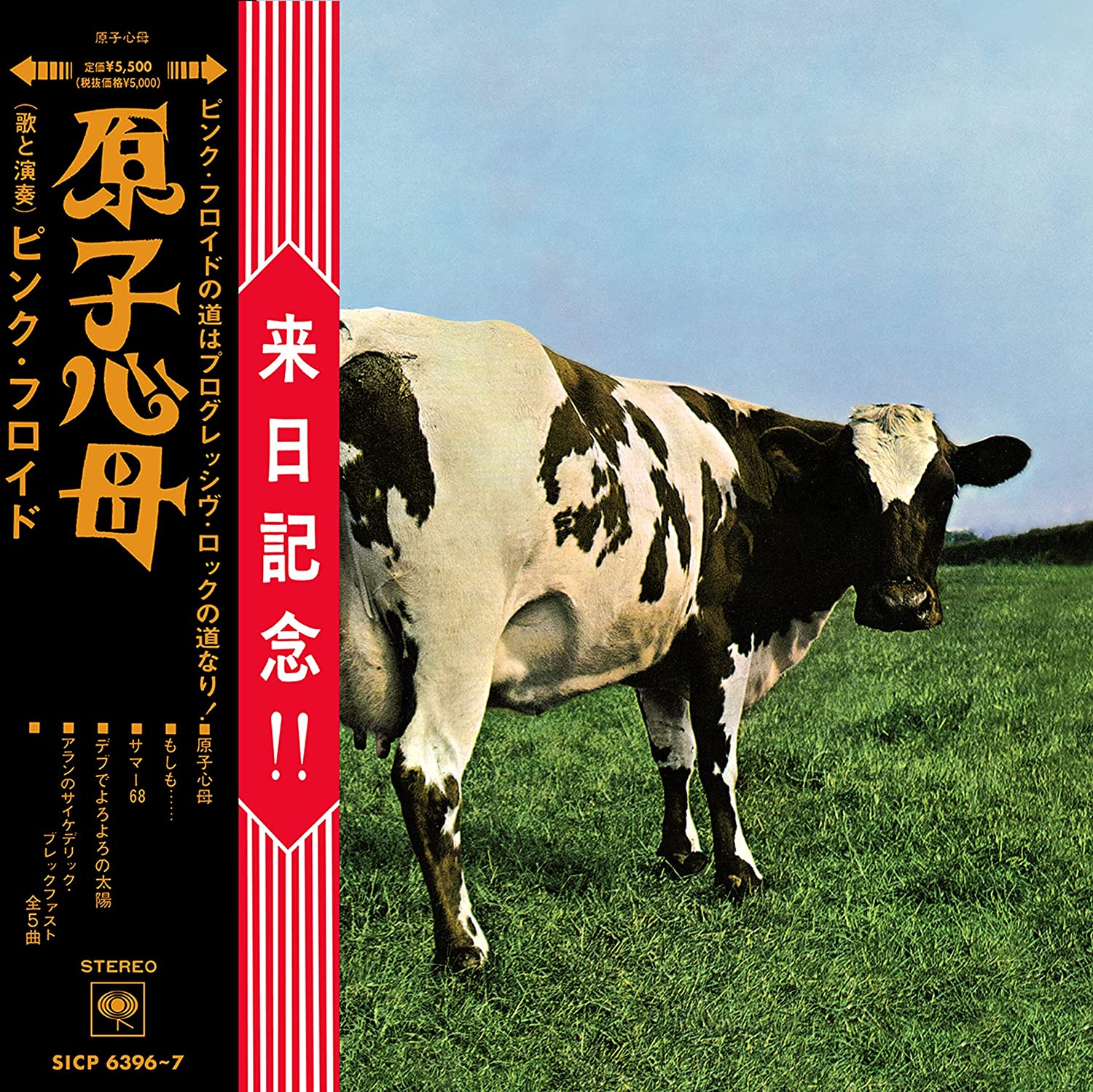