Snow Patrol‘s new album Reworked will be issued in November.

As the title indicates, the new album features reworked versions of songs from the band’s back catalogue, including the hits ‘Run’, ‘You’re All I Have’ and ‘Chasing Cars’. The 16-track collection also features three new songs, including ‘I Think Of Home’, which you can preview below.

Reworked will be released on 8 November 2019 via Polydor/Universal. 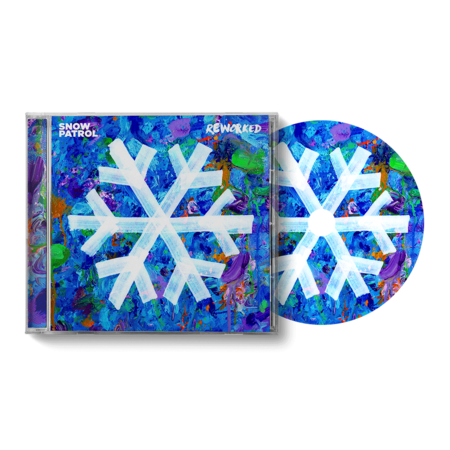 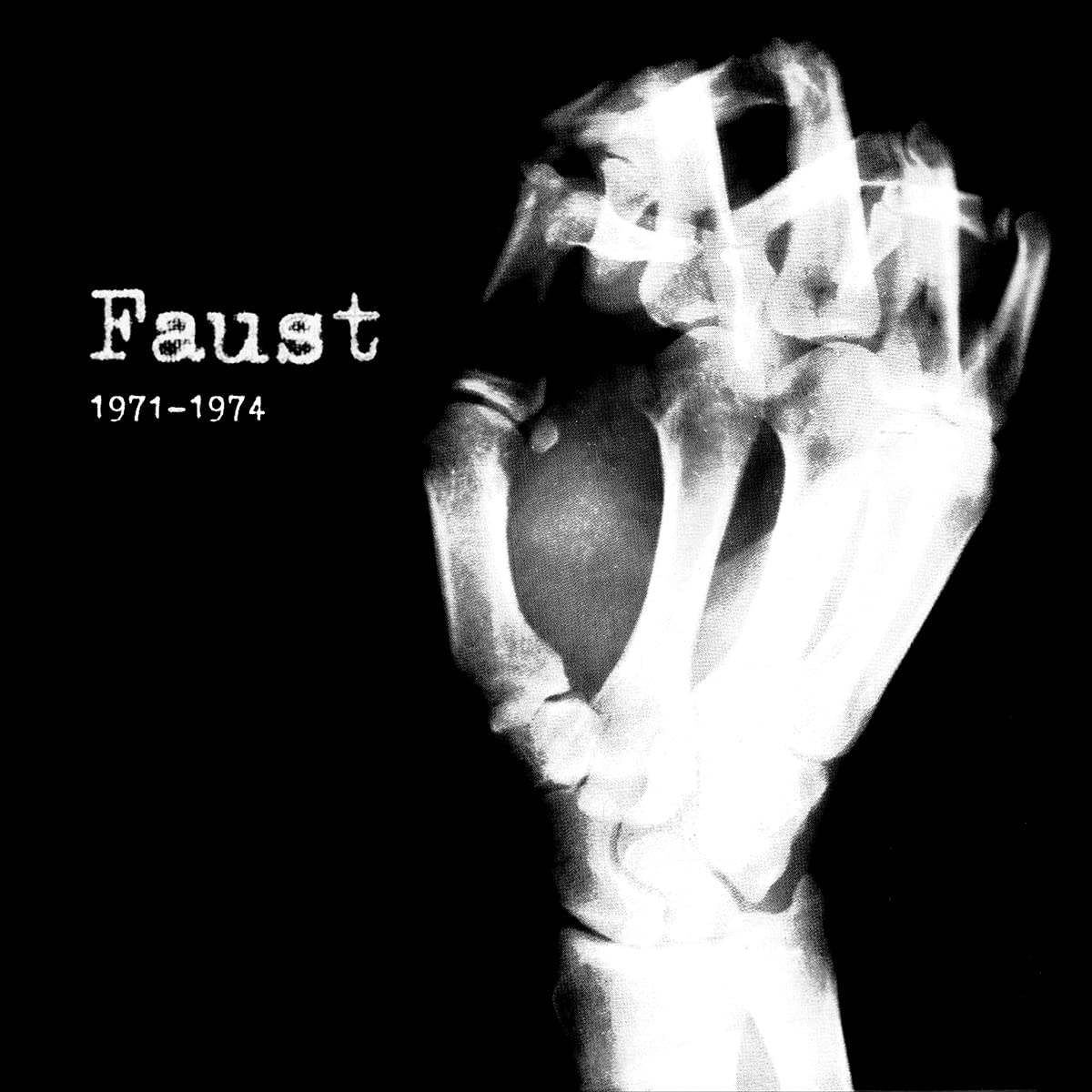