With only a single UK chart-topping album to their name – 1998’s This Is My Truth Tell Me Yours – the Manic Street Preachers and their label are clearly keen to change that by giving their new album, The Ultra Vivid Lament, a little push with a few promotions.

The standard CD edition is just £5.99 on Amazon in the UK right now (a saving of nearly 50 percent), and even the two-CD deluxe with signed art card on the same site is £2 cheaper than it was last week, at £15. The only format that appears unchanged, in terms of the price, is the amazon-exclusive yellow vinyl which remains at £25.

Earlier this week the band also offered signed posters with orders of the album from their own web shop, although these are no longer available. However, at the time of writing, there is a new bundle which consists of the two-CD deluxe, T-shirt and signed Nicky Wire original polaroid for just £20! Update 16/9/21: This is now sold out and has been removed from their store.

The Ultra Vivid Lament was released last Friday, on 10 September 2021. 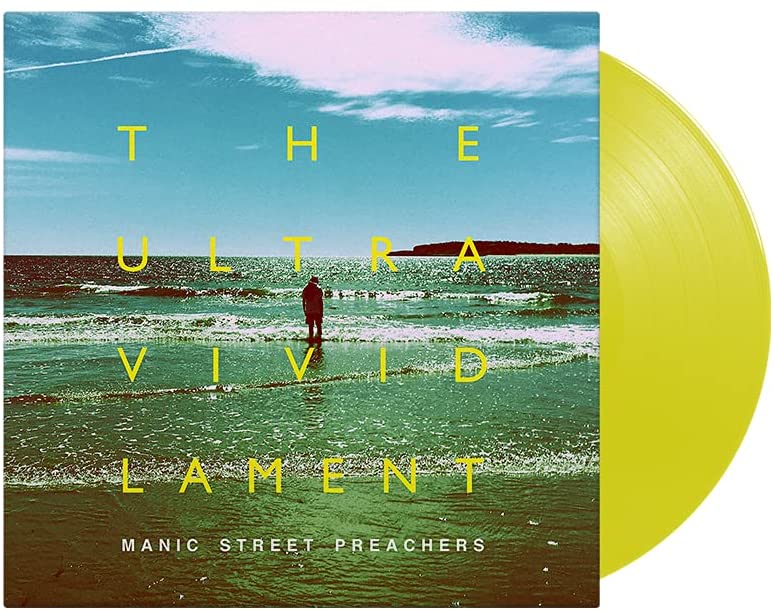 Snow Patrol‘s new album Reworked will be issued in November.