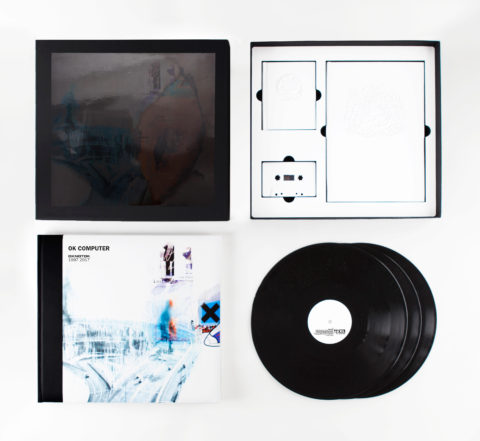 Radiohead‘s forthcoming OK Computer box set – which was presumed to be exclusive to the band’s store – is now quite widely available.

The band had informed potential purchasers (via their site) that “the boxset is currently mail order only and may never appear in your local record store”. That may well still be technically true, but you can now order online via Amazon, HMV (in the UK) and JPC in Germany.

In all those retailers, the set is slightly more expensive than the £100 price tag via Radiohead’s shop, but despite this, there are some slight savings to be made. For example Amazon UK charge £3 to ship this box to the USA, even better than the already decent £10 being charged via the official store. Also, Amazon deduct VAT for those outside the EU, which immediately brings the price down to £100, matching Radiohead’s shop. Total cost to buy from Amazon in the UK and ship to USA is less than £104 (approximately $131).

As previously noted the box contains the 3LP vinyl edition – with album, three unreleased tracks and B-sides, all remastered. In addition, and exclusive to the set, is a “C90 cassette mix tape” compiled by the band, taken from OK Computer session archives and demo tapes. There are download codes inside the box for “everything”.

No CDs in this set, the vinyl comes housed in a hardcover book along with 40 pages of artwork and lyrics. You also get a 104-page notebook and a further 48-page sketchbook of artwork and notes.

This box looks as if it’s being released on 7 July 2017, although Radiohead still don’t get any more specific than “July 2017” on their own site. Other formats are listed below.

Three 180gram black 12” vinyl containing 23 tracks: OK Computer, 3 previously unreleased studio tracks and 8 B-sides, all newly remastered. The vinyl is housed in a hardcover book along with 40 pages of artwork and lyrics.

104 page notebook and a further 48 page sketchbook of artwork and notes. 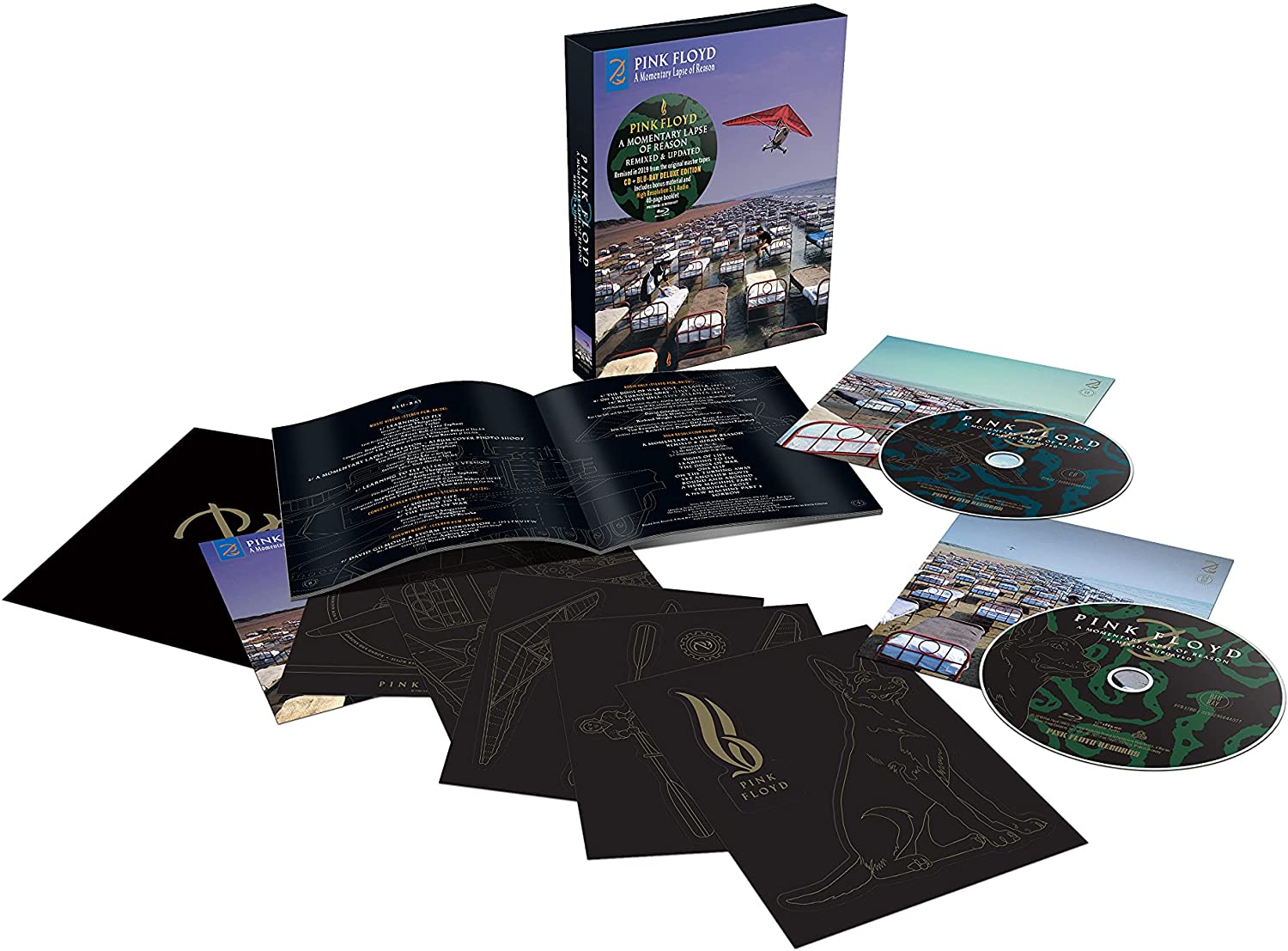 Last week, work-in-progress audio from the sessions of Radiohead‘s 1997 album OK Computer were leaked and…

When the reissue was first announced, SDE followed with interest readers’ advice on how…