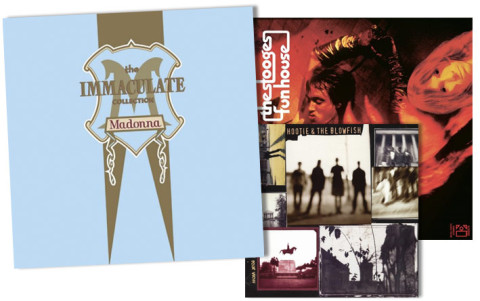 Rhino have launched a series of limited edition vinyl – from acts such as Madonna, The Stooges and Hootie & the Blowfish – to kick off 2017 in a campaign dubbed ‘Start Your Ear Off Right’.

20 titles from “some of the most revered acts in music” will be available from 10 January, primarily only in North America and Canada, and even then, in specific retailers such as Barnes and Noble, CD Warehouse, Sam Goody etc.

Product details include a double coloured vinyl version of Madonna‘s 1990 compilation The Immaculate Collection, with LP 1 pressed on blue and white marble and LP 2 on gold vinyl; The Stooges’ Funhouse on orange and black vinyl (this is available ‘worldwide’) and a picture disc of Foreigner‘s third album Head Games.

For FULL details of the 20 releases and further information on retailers head over to this page on the Rhino website. 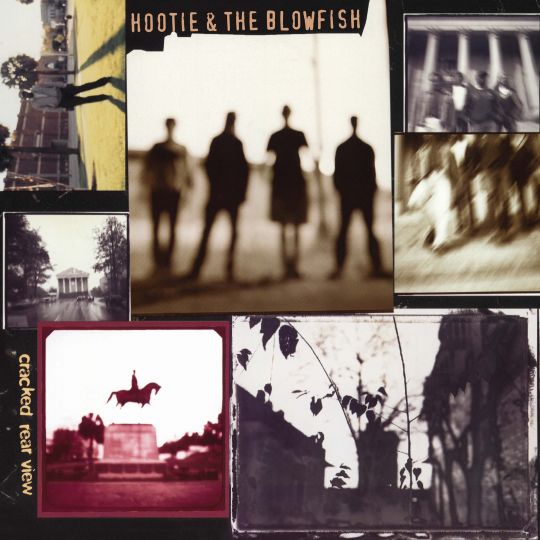