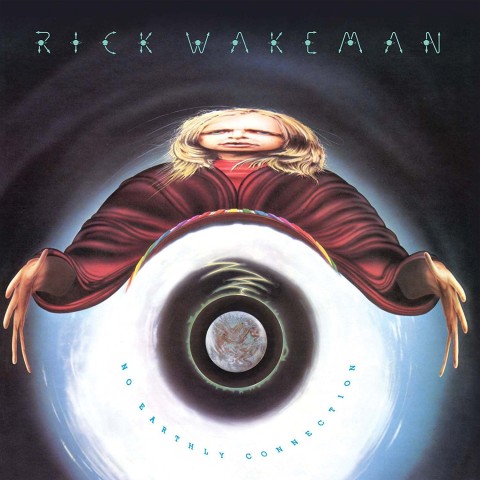 Rick Wakeman‘s 1976 album No Earthly Connections is to be reissued as a deluxe edition in November.

The album has been remastered at Abbey Road Studios (by Andrew Walter) and the double-disc deluxe comes with a CD of Rick live at the Hammersmith Odeon in 1976 (recorded by the BBC).

The original vinyl edition of this album came complete with a little square of plastic that you rolled into a cylinder and looked through to see the cover image undistorted (it was the 1970s…). Excitingly, this will be recreated for the 2016 vinyl reissue!

Both versions of No Earthly Connection are reissued on 11 November 2016. 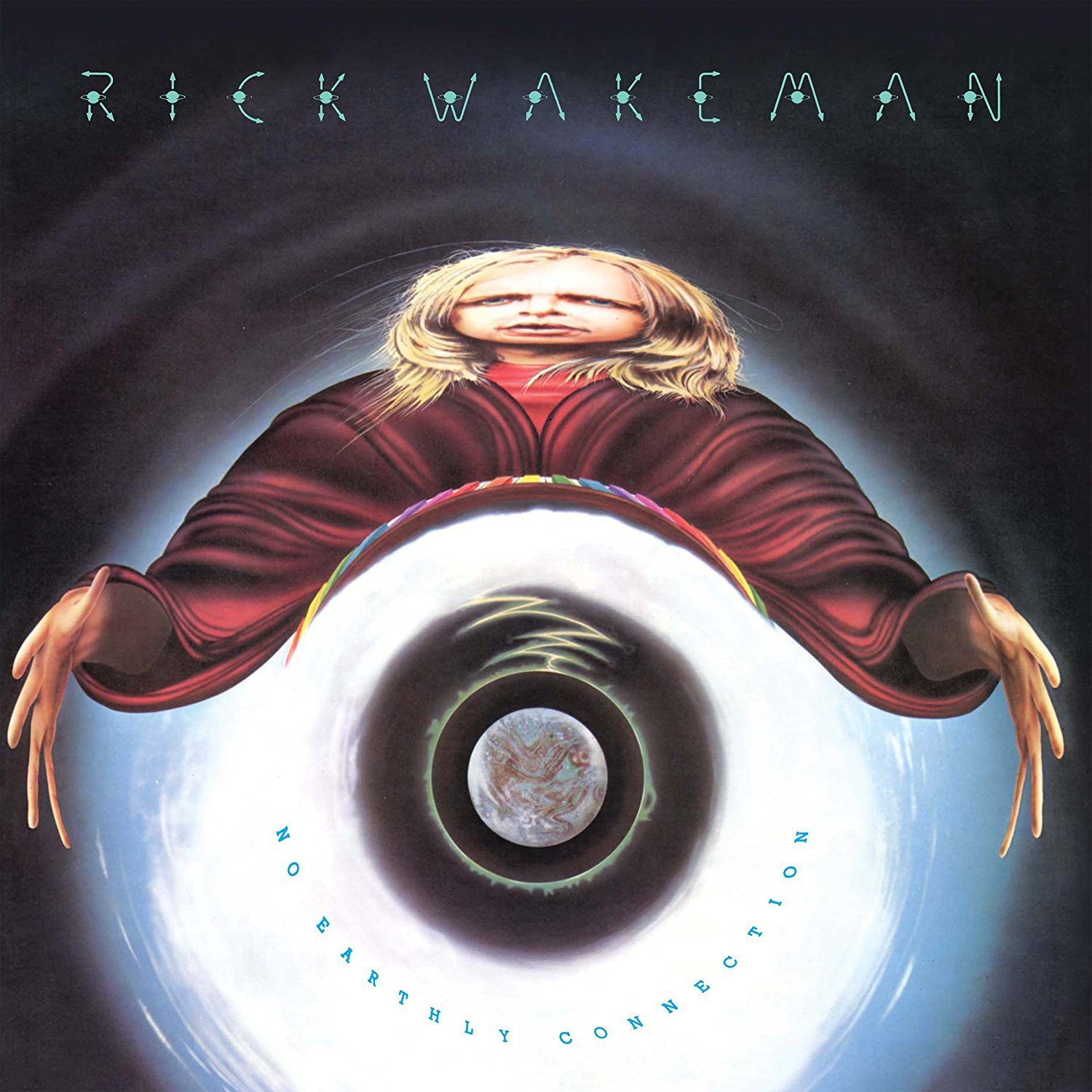