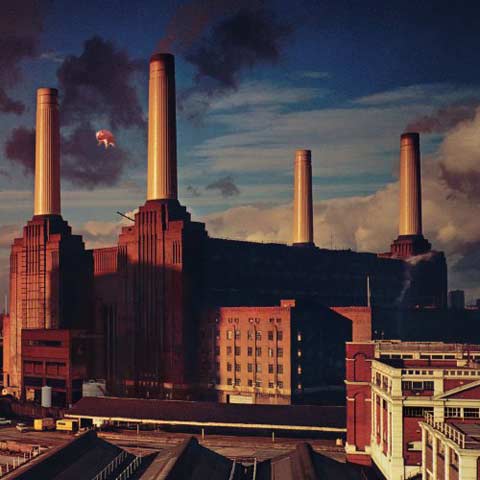 Roger Waters has confirmed that a 5.1 surround sound mix of Pink Floyd‘s 1977 album Animals is being prepared for release.

In an interview with Dutch radio station NPO Radio 2, Waters briefly mentions the artwork for Wish You Were Here before telling the host: “I’ve just been working with Po [Aubrey Powell]. There’s a reissue of Animals, I think, a 5.1 remix of Animals, and so he came up with some new photographs of Battersea Power Station, as it is now, to use as a CD cover for the new 5.1 mix. It’s beautiful”

Unfortunately the host of the show doesn’t ask any follow-up questions about this revelation (!) so we have no further details, right now. The ‘CD’ Roger refers to will not support a 5.1 surround mix – it would have to be on blu-ray audio and/or DVD for that.

In 2011, the ‘Immersion’ box sets of The Dark Side Of The Moon, and Wish You Were Here both featured surround sound mixes, but The Wall (which followed in 2012) didn’t.

Pink Floyd’s Pulse live album is due for a vinyl reissue in May, as is the Relics album. You can listen to the Roger Waters interview, below. He talks about the Animals 5.1 mix at around the 14.20 mark. 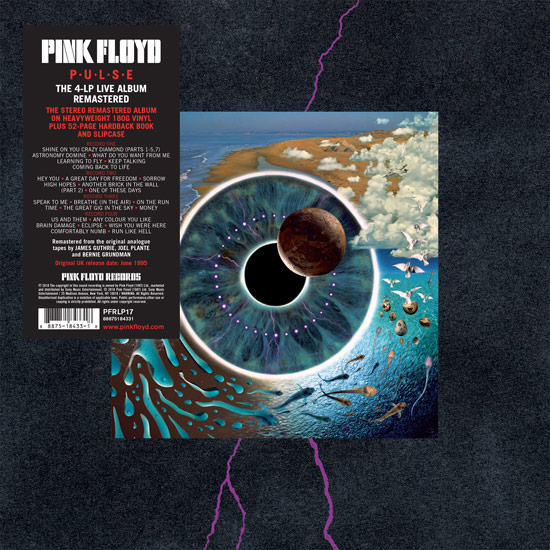