Roy Budd’s atmospheric soundtrack to Mike Hodges’ 1971 film Get Carter is to be reissued as and expanded three-CD set next month.

The film stars Michael Caine in one of his defining roles. As Jack Carter, he heads to the North East of England to find out what happened to his brother Frank, who apparently died accidentally. 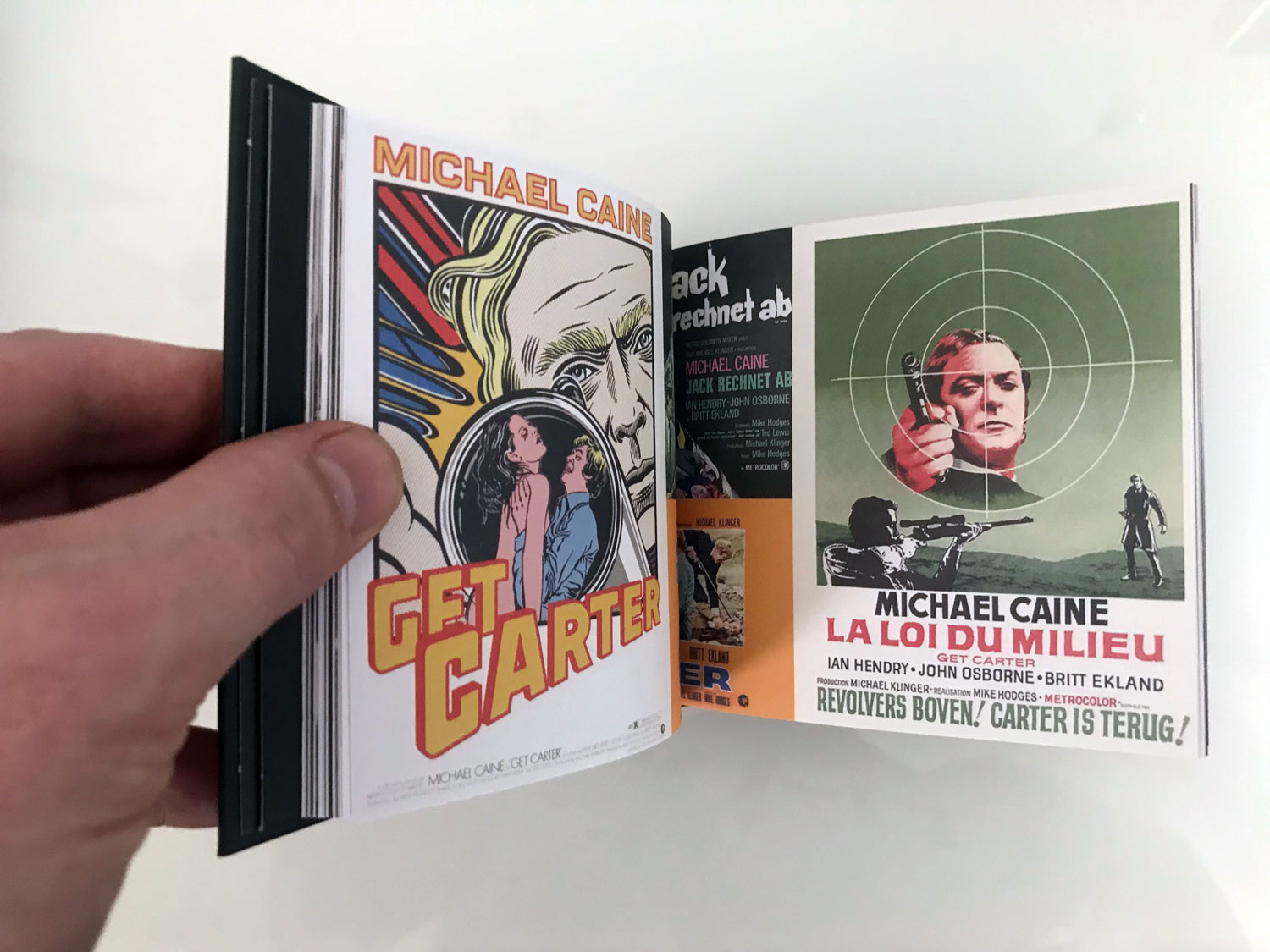 The evocative soundtrack was much sought after and rather elusive for years. It was only ever issued originally in Japan, although the UK did get a seven-inch single (“Carter”) of the title track. Eventually it was issued on CD in 1998 and two years later a two-CD set with some rather dubious ‘modern’ remixes was also issued. Most recently, Music On Vinyl issued a coloured vinyl version for this year’s Record Store Day.

This new three-CD set is being issued by Cherry Red and looks really interesting. The first CD re-presents the original Japanese soundtrack with the addition of Hallucinations, which wasn’t on the original record, while the second disc offers rarities including alternate takes, the original seven-inch version mentioned above and four of those remixes from 2000. This triple disc presentation is completed with with material not from Get Carter – it’s effectively a Roy Budd film music ‘best of’ and includes cues from films like The Black Windmill and The Marseille Contract (both of which also star Caine). 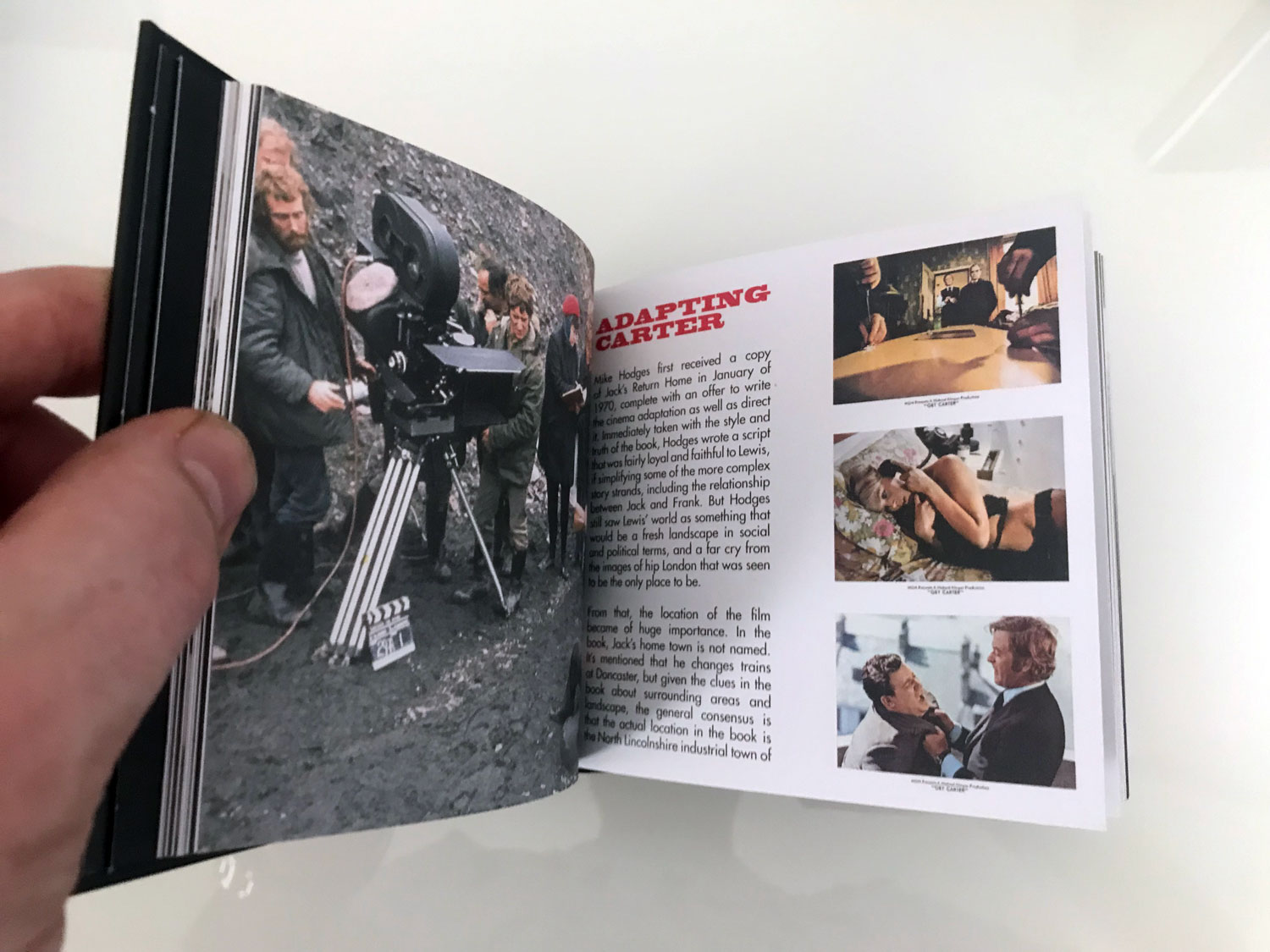 This 3CD set of Get Carter is presented as a hardcover book edition and the cover art is a variation on the original Japanese design. It is released on 26 July 2019.

Update: I now have a finished copy of this release and I have to say that the 96-page booklet is one of the best I’ve EVER seen in a CD reissue. It has very detailed commentary of every aspect of the film and full of great photos, poster designs etc.

DISC THREE – A BIT OF BUDD