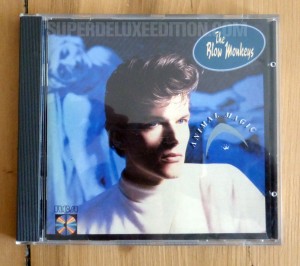 An original RCA pressing of The Blow Monkeys‘ second album Animal Magic. PD 70910 was made in Germany and RCA did what they always did which is ruin the front cover artwork by insisting their logo go on the front. No one escaped this including David Bowie and the Eurythmics. PRICE PAID: £2.49 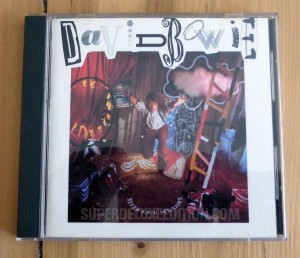 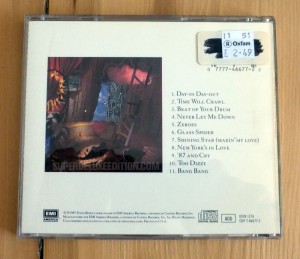 Talking of Bowie, here’s the original CD version of 1987’s Never Let Me Down. Not much to see here you may think, but a close look at the back reveals Too Dizzy as track 10. Bowie convinced EMI America to remove this from future pressings as he’d apparently decided he didn’t like it, so this is the only place you can find the song. Bad news for co-writer Erdal Kizilcay who regularly incorporates the song into his concerts. In fact another Kizilcay co-write also missed out on album inclusion; Girls (previously recorded by Tina Turner) ended up as the B-side to the second single Time Will Crawl. PRICE PAID: £2.49 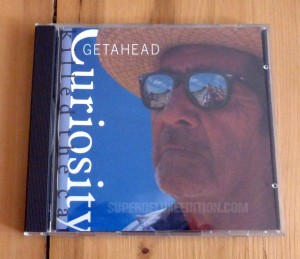 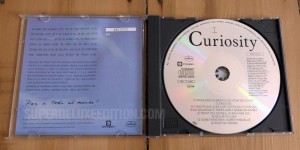 Curiosity‘s forgotten second album is notable for Name And Number, an excellent single that was a top twenty hit for the band but became better known for being appropriated by De La Soul for their 1991 hit Ring Ring Ring (Ha Ha Hey).

In truth, this album deserved better than to sound the death knell for the band. It was a looser, more chilled effort than their debut and a fairly convincing slice of pop-funk with songs like Cascade and We Just Got To Do It (For Us) [produced by Allen Toussaint]. However, the band seemingly ‘forget’ to write some hit singles and their faith in First Place as a follow-up to Name And Number turned out to be misplaced and the song didn’t even make the top 75. The old-bloke-on-the-cover may have worked for The Cure with Standing On A Beach, but where that photo seemed to fit with Robert Smith’s band’s image, it was perhaps rather more contrived here and certainly wouldn’t have helped when it came to moving product off the shelves back in 1989. PRICE PAID: £1.99. 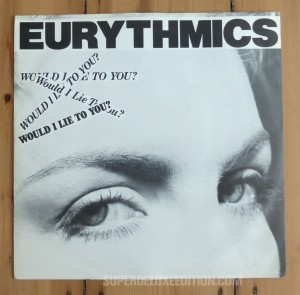 A US top ten hit, Would I Lie To You was the first single from Be Yourself Tonight and was fairly unusual in that it had two remixes on the one twelve-inch. Side one contained the ‘main’ remix an Eric ‘ET’ Thorngren Mix while the B-side contained an Extended Mix (as well as excellent album track Here Comes That Sinking Feeling). The ET mix is listed as a bonus track on the 2005 expanded reissue of Be Yourself Tonight, but it actually plays the Extended Mix (groan), which is a shame since the Extended Mix just has a longer fade by about 30 secs, whereas the ET version is actually a remix (although, it’s a very ‘light’ and short mix). Triva: The ET Mix was on 1985 compilation NOW Dance (LP and Cassette only). PRICE PAID: 50p. 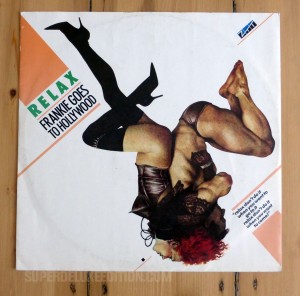 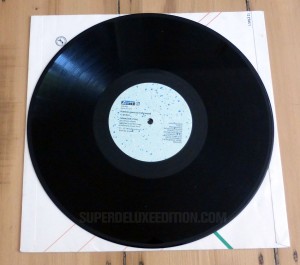 ‘It doesn’t get more common than the twelve-inch of Relax‘, I hear you cry. Well yes, and no. The ‘Sex Mix’ of Frankie‘s first single famously was something of a ‘catch all’ with the seven minute New York Mix and the 16 minute version (the true ‘Sex Mix’) having the same name and sleeve art. Diehard fans know about runout groove codes but I’ve always forgotten what I’m supposed to look for and ‘take a risk’ on a purchase. Up until now it’s always been New York Mix, after New York Mix (oh, the disappointment!) but FINALLY a few weeks back I came up trumps. Very happy, and as it turns out if you hold both vinyl records side-by-side the 16 minute mix is easy to determine simply because the grooves go in quite a bit further. “Simples”, to use an annoying phrase. PRICE PAID: 50p 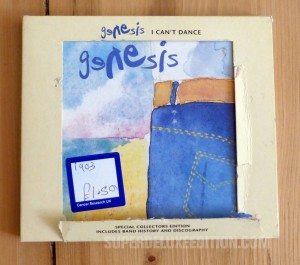 Always been a bit of a sucker for an elaborately packaged CD single and this Genesis release from ’93 fits the bill being a six panel digi-pack, with card insert front cover and and “Band History and Discography” booklet. It’s not exactly in great condition, as you can see from the images, but for £1.50 it’s in the collection! PRICE PAID: £1.50 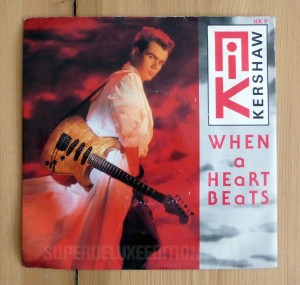 “Following the success of Wide Boy and Don Quixote Nik aims for his eighth consecutive top 20 single with ‘When A Heart Beats'” – this was the blurb on Now That’s What I Call Music 6 which included the first single from Kershaw’s then unreleased third album Radio Musicola. It turned out to be the kiss of death, since the song peaked at number 27 and Nik was never to have another top twenty hit in his career (under his own name). PRICE PAID: 50p 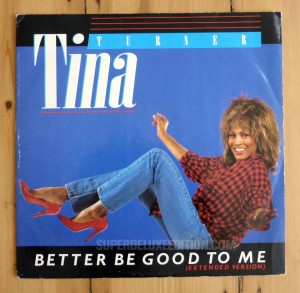 Despite the mega-hit status of Tina Turner‘s Private Dancer album only a couple of singles (Let’s Stay Together and What’s Love Got To Do With It) were top ten singles in the UK. Better Be Good To Me was the fourth 45 and didn’t even make the top 40 although somehow this rather insubstantial track got to number 5 in the US. B-side When I Was Young is a melody-free piece of drivel. PRICE PAID: 50p 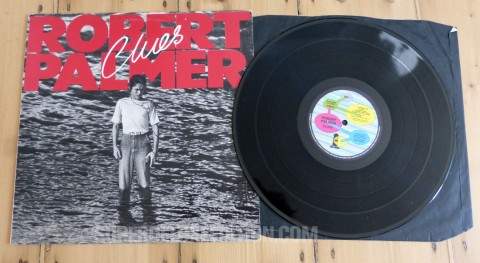 Palmer goes new wave! This fine record clocks in at only 31 minutes, but contains some great work including singles Looking For Clues and the classic Johnny And Mary. The latter proved good for Robert Palmer’s wallet since Renault used it for years in their TV advertisements. This UK Island record has a very interesting and quirky label design. PRICE PAID: £2.00. 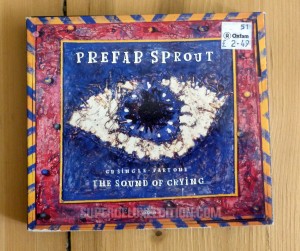 Released to promote the Life Of Surprises best of, this Prefab Sprout two-part CD single set includes the edited version of The Sound Of Crying as well as the album version, Looking For Atlantis, The Golden Calf, Nightingales, One Of The Broken and the ‘Truckin’ Mix’ of Faron Young. PRICE PAID: £2.00