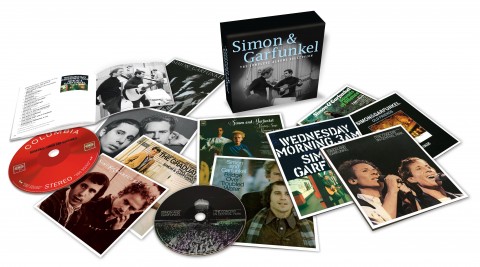 The 12CD set includes the duo’s five studio albums (issued between 1964 and 1970) – all newly remastered from first generation analog sources – and first-time remasters of The Graduate soundtrack and The Concert in Central Park which was recorded in 1981.

Simon & Garfunkel: The Complete Album Collection will be released on 17 November 2014 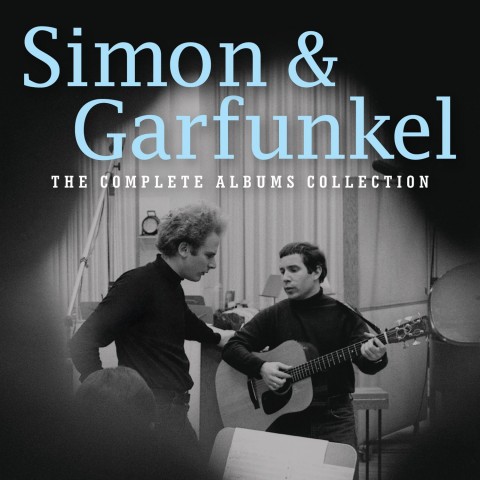 In early August, Music On Vinyl will issue The Complete Columbia Albums Collection, a six-LP…

Sony will issue Paul Simon The Ultimate Collection in April, a single disc compilation that will feature…