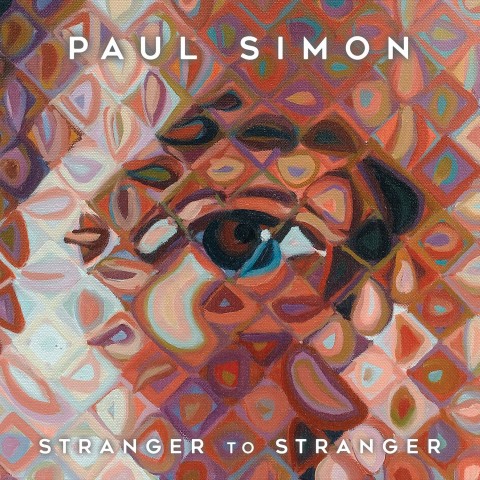 Another day, another music legend announces a new studio album… After Bob Dylan revealed yesterday that he would release Fallen Angels in May, comes the news that Paul Simon will issue Stranger to Stranger, his 13th solo studio album a few weeks later.

Issued via Concord Records, the label promises an album “full of thrilling, imaginative textures” that “ushers the listener into a brave new musical world where expectations are defied and exceeded”. Hmm. Talking the album up is their job of course, and we’ll have to decide whether we agree with that statement in due course, but 2011’s So Beautiful or So What was certainly well received and you can at least take a listen to the sprightly Wristband from the album, below.

Stranger to Stranger will be available as a 16-track deluxe edition on CD which boasts five bonus tracks (including two live numbers, and an instrumental) and as well as the 11-track vinyl version (and standard CD).