In total, 75-songs remastered from original analogue master tapes and studio multi-tracks, presented across the four CDs. In addition three replica seven-inch vinyl records are included, pressed on red, white and blue vinyl. A fourth seven-inch replicates an original Olympic Sound Studios acetate that features an embryonic Something I Want To Tell You called “Mystery…”

This box comes with a 72-page hardback coffee-table style book complete with a forward by Pete Townshend and an introduction by surviving band members Kenney Jones & Ian Mac McLagan (who have also curated and supervised this set). The book contains rare and unpublished photos, sleeve notes by Mark Paytress as well as newly written contributions from the likes of Robert Plant, Paul Weller, David Bowie, Nick Mason and many more.

Additionally, fans will find in the book a track-by-track illustrated guide to every song on the box set and an interview with Gered Mankowitz on photographing Ogdens Nut Gone Flake.

A separate lyric book features the complete lyrics transcribed and endorsed by band members for the first time.

There will only be 3000 of these sets and they all come with a certificate signed by Kenney and Mac.

Here comes the frustrating part for British residents: this set is not being released in the UK. Charly Records do not own UK rights for this set. BMG-Chrysalis do have the rights in the UK and the word is they are working on something, but not this. 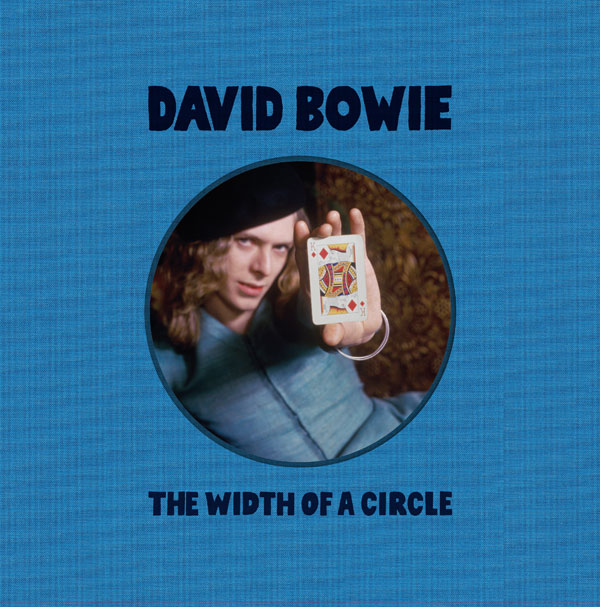