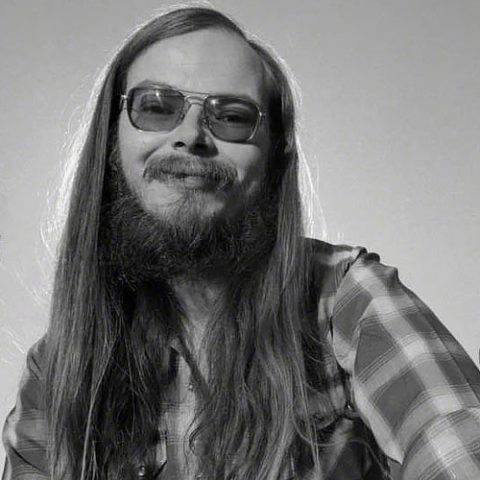 Walter Becker, guitarist and co-founder of Steely Dan has died aged 67, his website has confirmed.

Steely Dan consisted of Becker and Donald Fagen, and the band released seven studio albums between 1972 and 1980, including 1977’s Aja. The pair were famed for their perfectionism in the studio and would bring in whichever session musicians they needed to record their albums. They reformed and issued two further long-players, Two Against Nature in 2000 and 2003’s Everything Must Go. Post 2003 the band toured fairly regularly.

Walter Becker produced some other artists, including China Crisis‘ 1985 album Flaunt The Imperfection (due for reissue in less than two weeks) and briefly reunited with Donald Fagen in 1986 to play on Rosie Vela‘s album Zazu (produced, like all seven of Steely Dan’s classic albums, by Gary Katz).

No cause of death has been announced as yet.