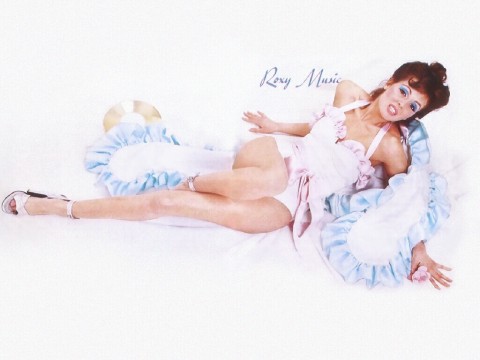 Musician, producer and renowned remixer Steven Wilson has launched a Facebook page and Twitter feed to keeps fans informed of various remix projects he is working on and revealed some of what we can expect in the near future with regards to artists like Roxy Music and XTC.

Steven has impressed with his work on reissue projects such as Yes and Jethro Tull and in recent years has been tackling the back catalogue of XTC. In 2014 Wilson surprised a few people by tackling a pop giant with some tremendous stereo and 5.1 mixes of Tears For Fears‘ Songs From The Big Chair.

On the new Facebook page Steven confirms that he has remixed Roxy Music‘s 1972 debut into 5.1 and indeed that “the whole album and the A+B sides of the single will also be included on the deluxe edition mixed into 5.1 surround sound.” He also confirms that XTC‘s Oranges and Lemons will be the next reissue in that series.