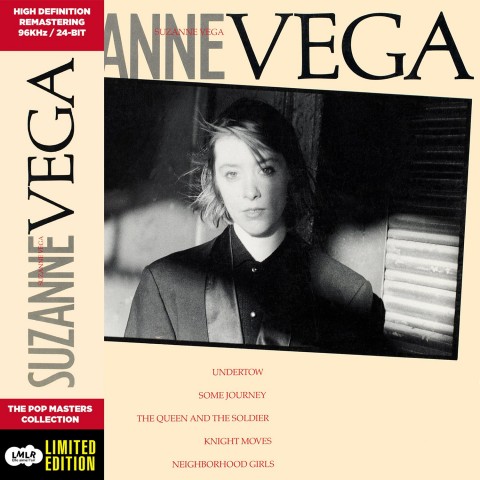 Before you ask, no bonus tracks, but the packaging looks good with the full mini-LP CD/vinyl replica/paper sleeve treatment along with a Japanese-style ‘OBI’ strip. These reissued are the larger-sized vinyl replicas not the smaller ones that appear regularly in ‘original album series’-type boxes.

The artwork boasts “High Definition Remastering 96kHz / 24-Bit” so presumably this is a new remastering. We will reserve judgement until we hear it, but check out this Robert Palmer feature to see expert opinion of Culture Factory’s work on Mr Palmer’s recordings.

The Suzanne Vega album features some of her best known and most loved material including singles Marlene On The Wall  and Small Blue Thing.

Her second album Solitude Standing has been given the same treatment and both reissues are out on 9 June 2014. 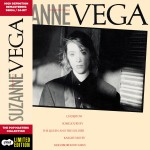 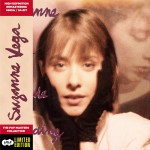 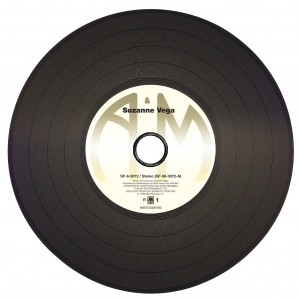 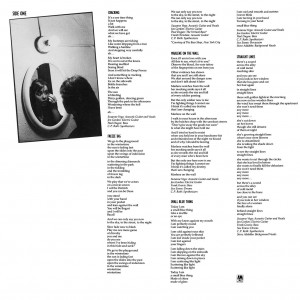 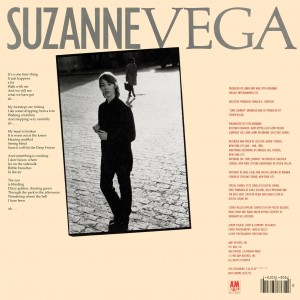 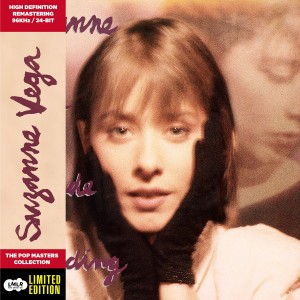 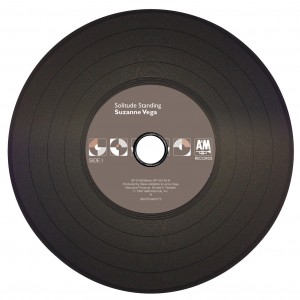 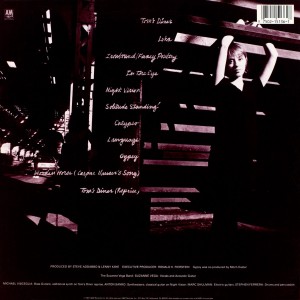 Plus, look back at the CD box set

Suzanne Vega / An Evening of New York Songs and Stories