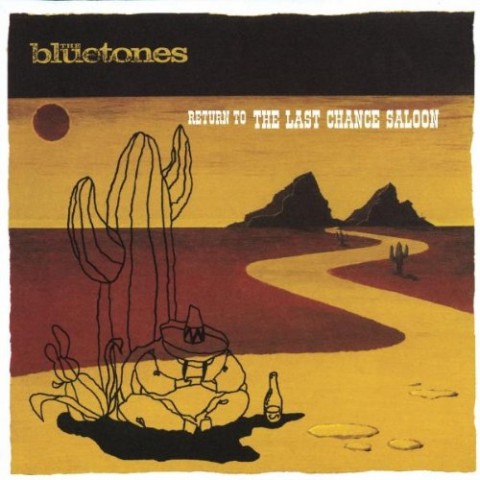 The album is reissued as a 2CD expanded edition and the bonus material will include standalone single Marblehead Johnson (released in between the first two albums), plus each band member’s hand-picked, favourite b-side, previously unreleased BBC session tracks from the era and a gig recorded at BBC’s Sound City in Newcastle in 1998.

The two-CD deluxe is released on 18 September 2015 with a vinyl reissue to follow in October.