The Cure’s 1992 album Wish is to be reissued for its 30th anniversary in October. The album topped the charts in the UK and reached #2 in the USA. It features the single ‘Friday I’m In Love’, arguably one of the group’s best-loved songs.

The album is being reissued as a 2LP set with the audio remastered by Robert Smith and Miles Showell at Abbey Road Studios. While that’s great news, the real interest will be in the 3CD deluxe edition which offers 45 audio tracks with 24 previously unreleased and a further four that are new to CD. The triple disc set contains

Listening back to the album in 2022, Robert Smith has said, “There’s a side to the album which I had kind of forgotten, a very gentle, yearning thing which is quite beautiful. ‘Trust’ is one of the best things we’ve ever done I think, it’s played with great feeling, and ‘To Wish Impossible Things’ is another gorgeous, melancholic piece… in fact it could well be my favourite song on the record.”

Smith was never happy with the album’s final mastering. He says: “In the studio control room it all sounded excellent, but I got too busy sorting out our upcoming concerts to properly oversee the mastering. It was too late to do anything about it; the album was out, and we were off around the world again. It has really bugged for me for a very long time”. But now this has been address with this new remaster.

All formats of Wish will be reissued on 25 November 2022, via UMC/Polydor (the 3CD was originally 7 October). 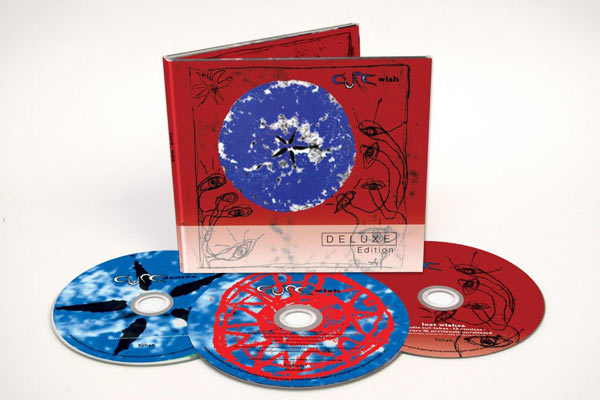 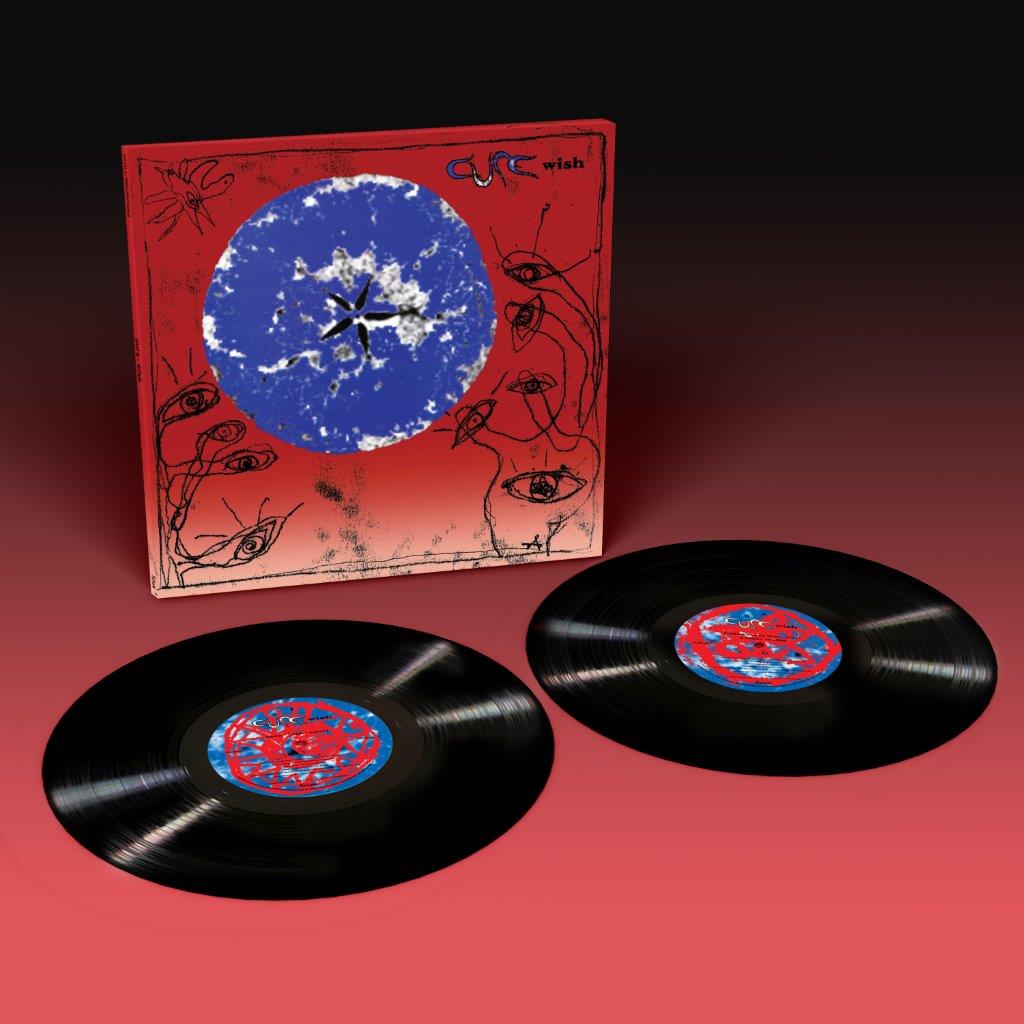 The Wish The Cure /

“A cabinet of curiosities rather than an essential collection”

The Cure will release 40 LIVE – CURÆTION-25 + ANNIVERSARY in October, a deluxe…

The Cure / Mixed Up: 3CD deluxe

This June, The Cure will release a three-CD deluxe edition of their 1990 remix…