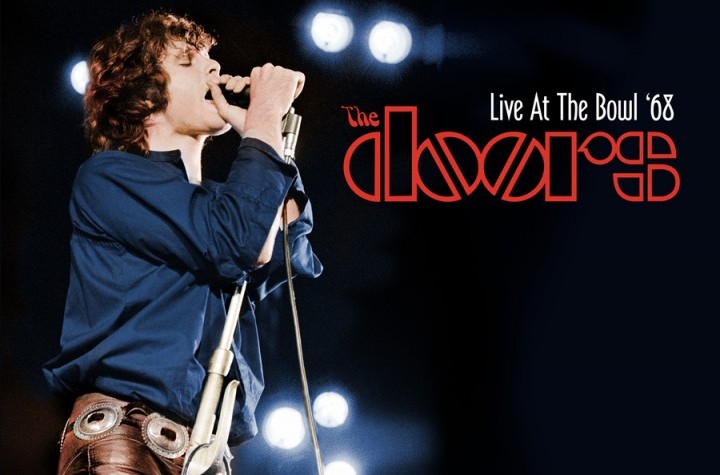 Rhino will release The Doors‘ 5th July 1968 live performance at the Hollywood Bowl on CD on 22 October 2012.  This will be the first time ever that the show has been available in its entirety (parts of the show were released in 1987 by Elektra).

A vinyl edition will also be available with a limited run of high quality 180g double LPs, mastered by Doug Sax and Eric Boulanger released. The CD edition will be on a single disc. The audio has been extensively cleaned by Bruce Botnick.

Eagle Rock will also release the film of the concert on DVD and Blu-ray.

1970 compilation back in print

The Doors / The Singles 2CD+Blu-ray