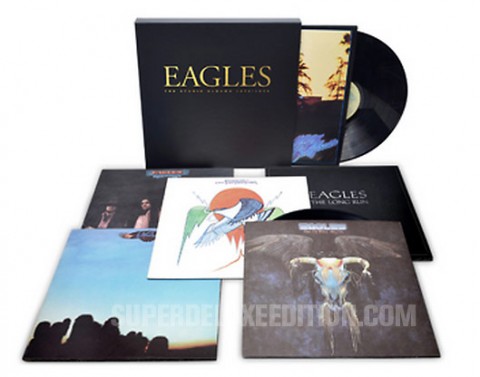 The Eagles‘ original Asylum Records studio albums issued in the seventies, will be released on 180g vinyl, in a special limited edition box set called The Studio Albums 1972-1979.

Each LP within the box features replicas of the original album packaging with two special artwork upgrades – the sleeve of the debut album, Eagles, will be released as the band originally intended, with no glue flaps, so the cover folds out into a poster. Hotel California will include a replica of the poster from the original issue with band photos by Norman Seeff in full colour, for the first time.

This Studio Albums box is limited to 5,000 copies and comes housed in an individually numbered slipcase with a gold foil stamp of the band’s logo.

Albums included in this set (all 180g vinyl) 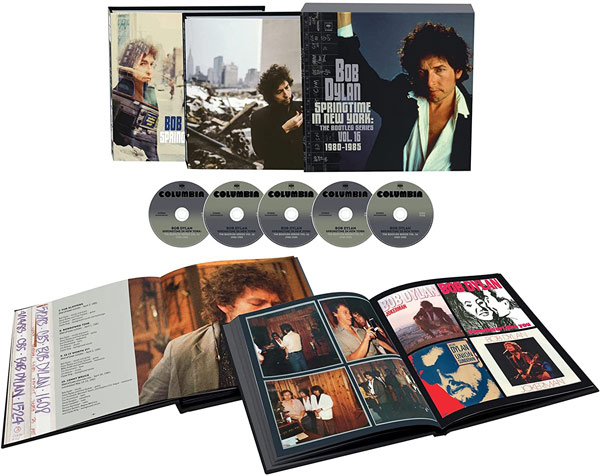