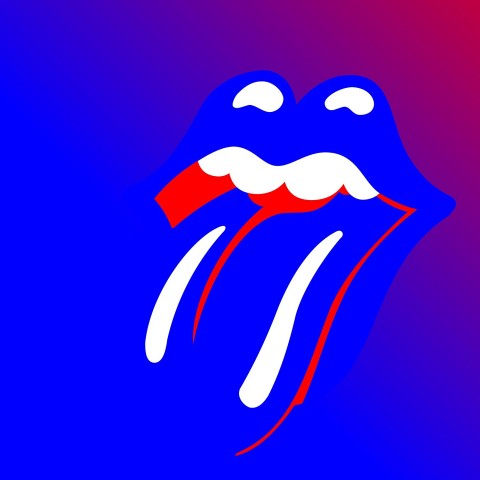 This December, The Rolling Stones will issue Blue & Lonesome, their first studio album in over a decade…

The album – recorded in just three days in London at the end of last year – takes the band back to their blues roots and features songs by artists such as Jimmy Reed, Willie Dixon, Eddie Taylor, Little Walter and Howlin’ Wolf. It was produced by Don Was and ‘The Glimmer Twins’ (i.e. Jagger/Richards).

The music was played live in the studio without overdubs where the band were joined by Darryl Jones (bass), Chuck Leavell (keyboards) and Matt Clifford (keyboards). Eric Clapton appears on two tracks. 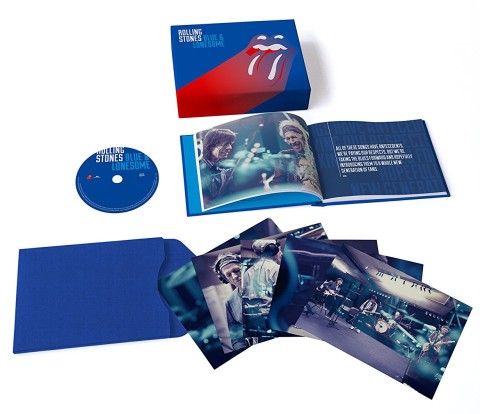 As well as the standard CD, there will be a deluxe edition of Blue & Lonesome (picture above) which will feature a 75-page mini-book about the making of the album and band postcard prints. A 2LP gatefold heavyweight vinyl edition (with download code) is also available. 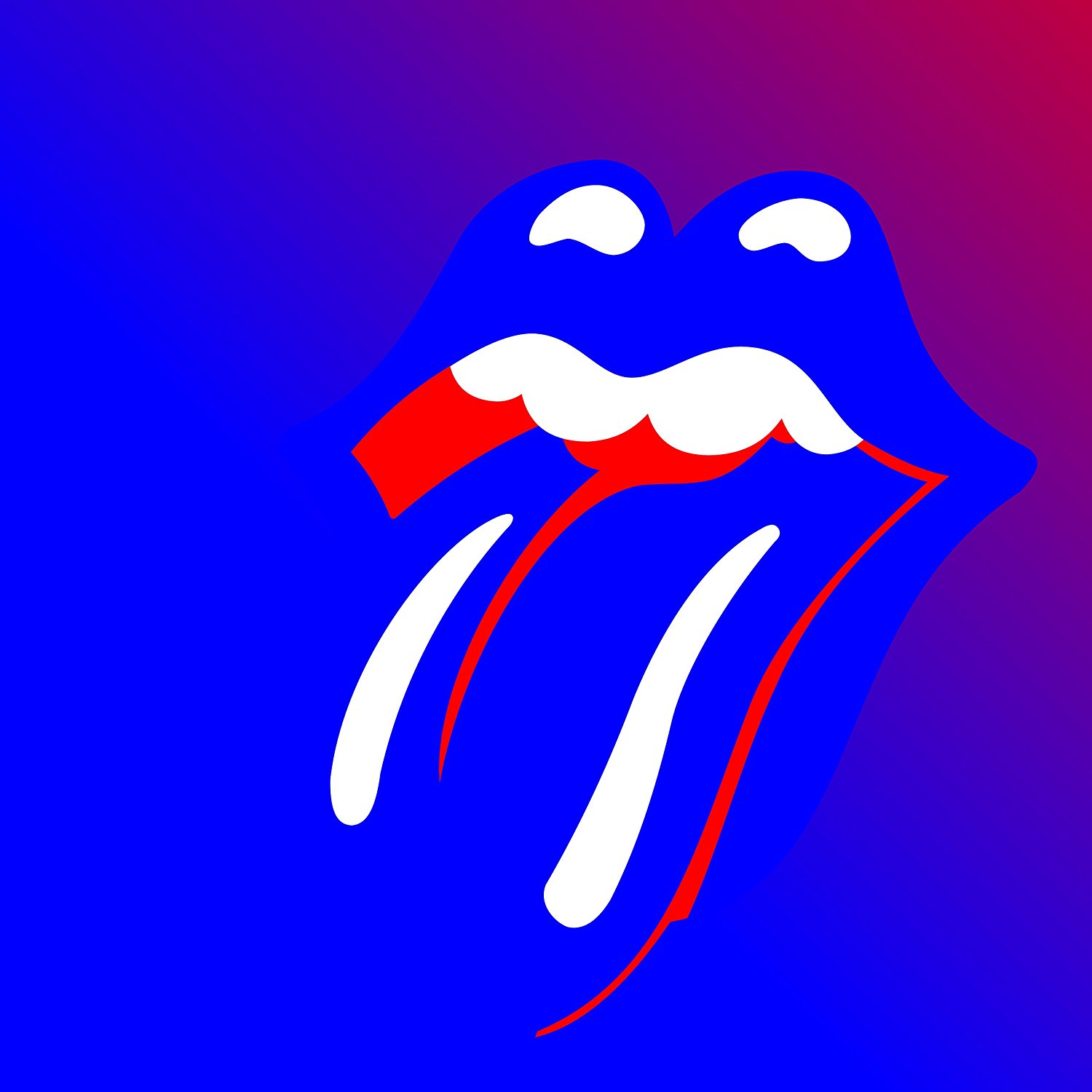 1. Just Your Fool
(Original written and recorded in 1960 by Little Walter)

2.  Commit A Crime
(Original written and recorded in 1966 by Howlin’ Wolf – Chester Burnett)

3. Blue And Lonesome
(Original written and recorded in 1959 by Little Walter)

4. All Of Your Love
(Original written and recorded in 1967 by Magic Sam – Samuel Maghett)

5. I Gotta Go
(Original written and recorded in 1955 by Little Walter)

6. *Everybody Knows About My Good Thing
(Original recorded in 1971 by Little Johnny Taylor, composed by Miles Grayson & Lermon Horton)

7. Ride ‘Em On Down
(Original written and recorded in 1955 by Eddie Taylor)

8. Hate To See You Go
(Original written and recorded in 1955 by Little Walter)

11. Just Like I Treat You
(Original written by Willie Dixon and recorded by Howlin’ Wolf in December 1961)

12. *I Can’t Quit You Baby
(Original written by Willie Dixon and recorded by Otis Rush in 1956)