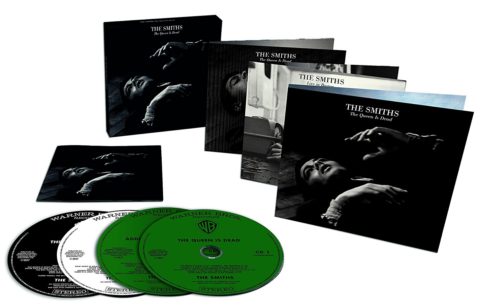 The Queen Is Dead CD box – click image to enlarge

Here’s some new images which gives fans a better idea how the forthcoming reissue of The Smiths‘ The Queen Is Dead will look.

The image above shows the 3CD+DVD set with what looks like three gatefold card wallets and a booklet, all of which will reside in a clamshell box. I’d guess that the main album packaging will hold two discs – the remastered album and ‘additional recordings’ – while the other two (Live in Boston and the DVD with hi-res album and the Derek Jarman film) will hold one disc apiece. 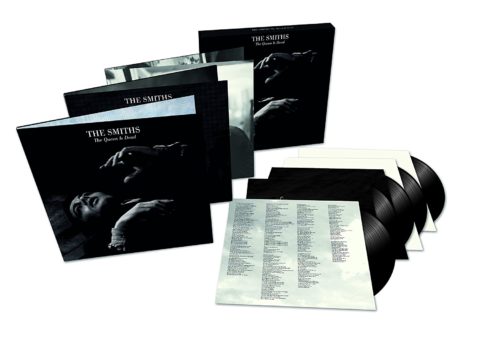 The vinyl box looks very much like an oversized version of the CD box and you can see an image of that above (click to enlarge).

The Queen is Dead - 3CD+DVD deluxe