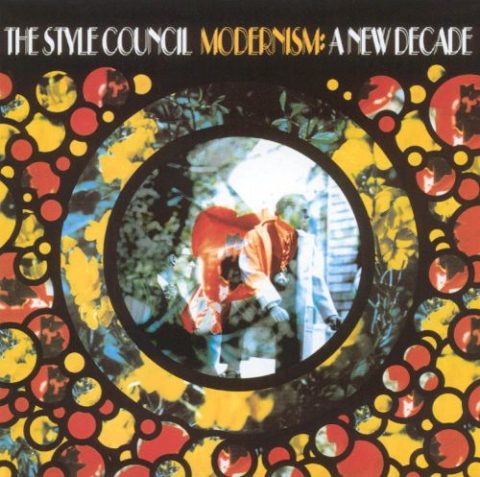 Amazon in the UK have a listing for a vinyl reissue of The Style Council‘s unreleased final album Modernism: A New Decade.

The house-influenced long-player was famously rejected by Polydor in 1989 and didn’t see the light of day until 1998 when it was included on The Complete Adventures of The Style Council box set. At that time, there were some limited pressings of promotional vinyl editions of the Modernism album and these now command high prices on the used market.

You may have noticed that Universal have recently announced vinyl reissues of Introducing The Style Council and Café Bleu, so even though there is no official announcement, a reissue of Modernism: A New Decade on vinyl makes sense. Confessions Of A Pop Group looks to be coming out at the same time.

Modernism… will be a 2LP set while Confessions Of A Pop Group will be pressed on one record. They will both be released on 15 September 2017. 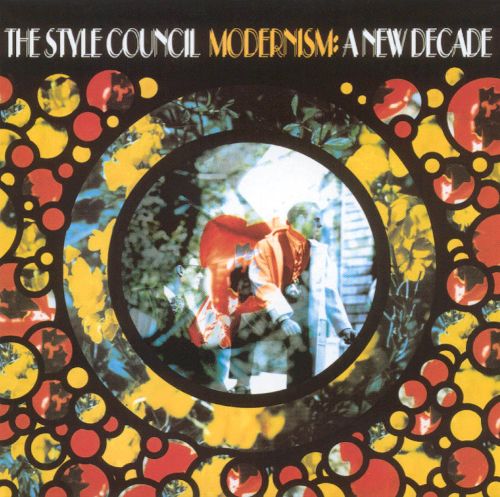 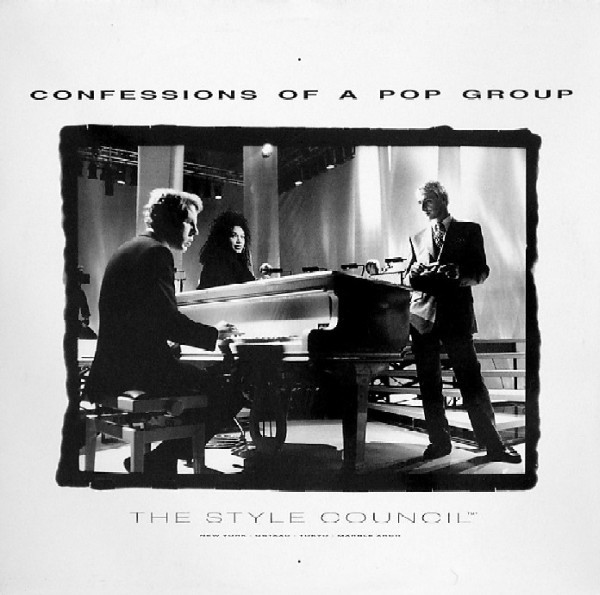 Confessions Of A Pop Group [VINYL]