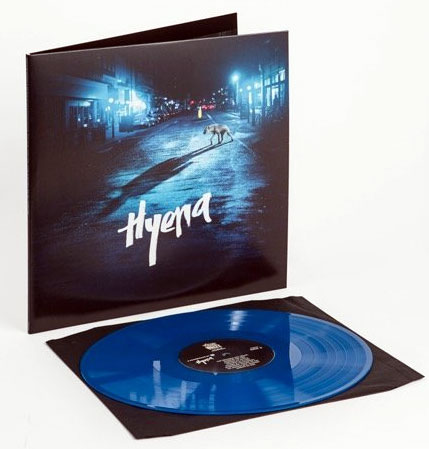 Matt Johnson‘s Hyena soundtrack was issued on CD back in March under his own Cineola label (and the ‘The The’ moniker), but later this month a special double vinyl edition is due from Death Waltz Records.

The film Hyena was directed by Johnson’s brother Gerard and it is the third The The soundtrack after 2010’s Tony and Moonbug from 2012 – although unlike those titles this has the significant bonus of Johnson’s first vocal in 13 years on Everybody Wants To Go To Heaven (But Nobody Wants To Die). 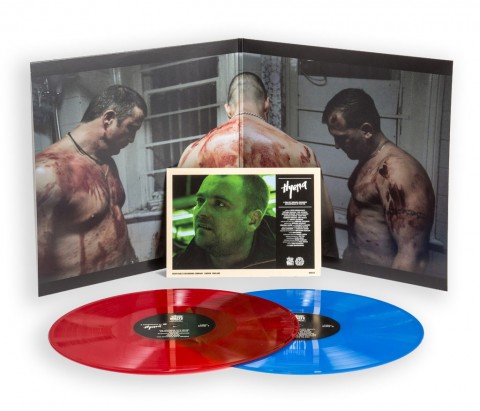 This is a double LP set pressed on red and blue 140g vinyl, the second of which features an etching of the The The logo on side 4. It is housed inside a ‘leather look’ gatefold sleeve that comes with a full colour booklet featuring sleeve notes from Johnson, a lobby card and two custom colour records. 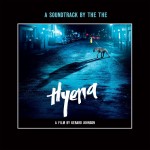 1. The Invisible City (Reap)
2. Feeding The Fire
3. Harvest Of Souls
4. Bathing in Flame
5. Killers & Concubines
6. Everybody Wants To Go To Heaven (But Nobody Wants To Die)

Etched The The Logo