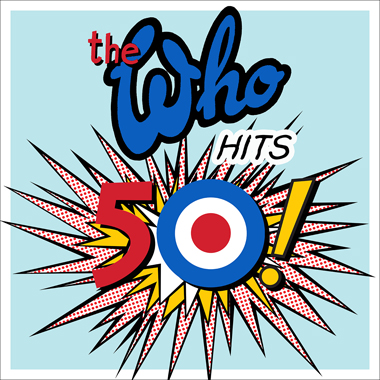 As part of The Who‘s 50th anniversary celebrations (which include a 2014 British Tour) a new compilation will be issued later this year.

The appropriately titled The Who Hits 50 will contain two CDs with tracks from across the band’s career. There will be a single CD edition as well, but at the moment no sign of a 50-track version for 50 years (which is what The Rolling Stones did with GRRR!).

This collection is a likely candidate for release on the Pure Audio blu-ray audio format, but there is no confirmation of that at the time of writing. What this space for further news. 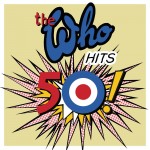