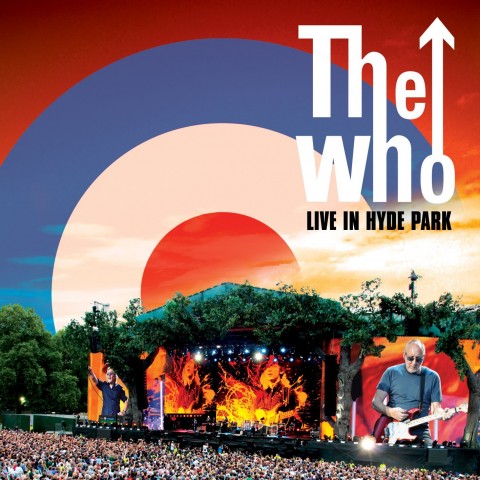 The Who‘s 2015 June 26th show at London’s Hyde Park will be issued as a four-disc deluxe book set in November, along with other special editions.

In their fiftieth anniversary year, the band played to a crowd of 50,000, delivering a set jam-packed with hits. It was all filmed in HD of course, and the deluxe edition features two-CDs of audio, a blu-ray and a DVD of the concert housed in a 60-page hardcover book. This is just £30 on Amazon France which is the best price at the moment. 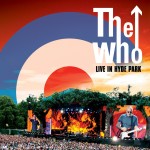 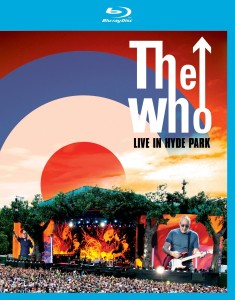