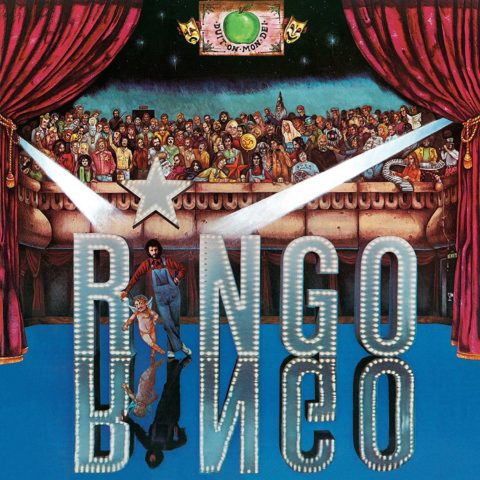 A couple of Ringo Starr’s go-to albums – Ringo (1973) and Goodnight Vienna (1974) – are being reissued worldwide on 180-gram vinyl by Capitol/Universal Music early in the new year.

This Richard Perry-produced album, which also reached number seven in the UK charts, featured contributions from all his old Beatles bandmates, and the likes of Billy Preston on organ, Robbie Robertson on guitar, Klaus Voormann on bass and sax, and backing vocals from Harry Nilsson.

The title track of Starr’s fourth solo album, Goodnight Vienna, was written and produced by John Lennon, and this long-player yielded two top five US singles – Snookeroo, written by Elton John and Bernie Taupin, and No No Song – and his cover of the Platters’ Only You (also produced by Lennon in the same session as he oversaw the recording of Goodnight Vienna) which reached number six

Ringo veterans Nilsson, Voorman, Robertson and Preston also pitched in again on Goodnight Vienna, but this album didn’t repeat its predecessor’s commercial success. It did fine in America – reaching number eight and going gold – but only just scraped into the top 30 in the UK, signally the start of a 14-year hiatus before Starr next charted on home turf.

All tracks have been remastered by Ron McMaster at Capitol Mastering. These two reissues follow the September release of Ringo’s nineteenth solo album Give More Love, and you can catch him and and his All-Starr Band on tour in Europe in June-July next summer.

Ringo and Goodnight Vienna are reissued on 19 January 2018. UK links not live yet, for some reason. 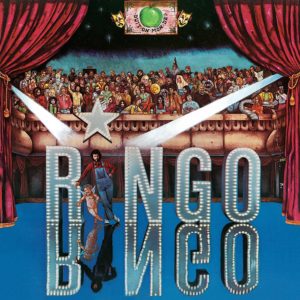 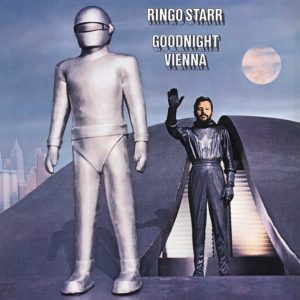