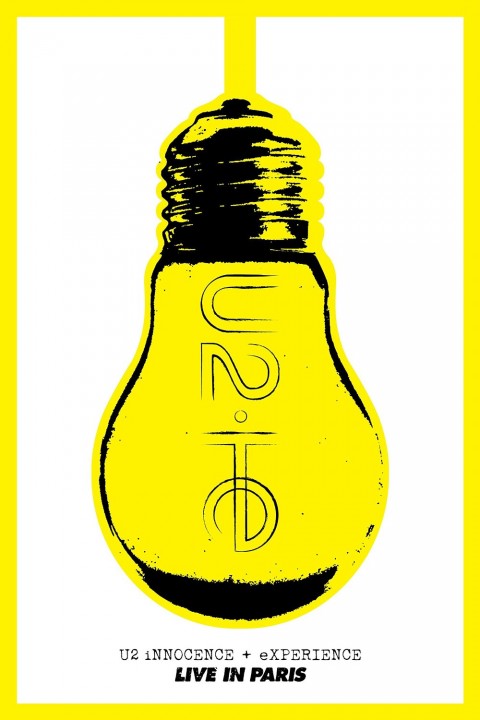 U2 are to release iNNOCENCE + eXPERIENCE Live in Paris next month on blu-ray, DVD and a lavish super deluxe edition box set.

The core of all three editions is U2’s 30-song concert performance in Paris in 2015 where they played much of their most recent album Songs of Innocence as well as a healthy selection of classics such as Where The Streets Have No Name and With or Without You. This is the performance where they are joined by Eagles of Death Metal at the end. 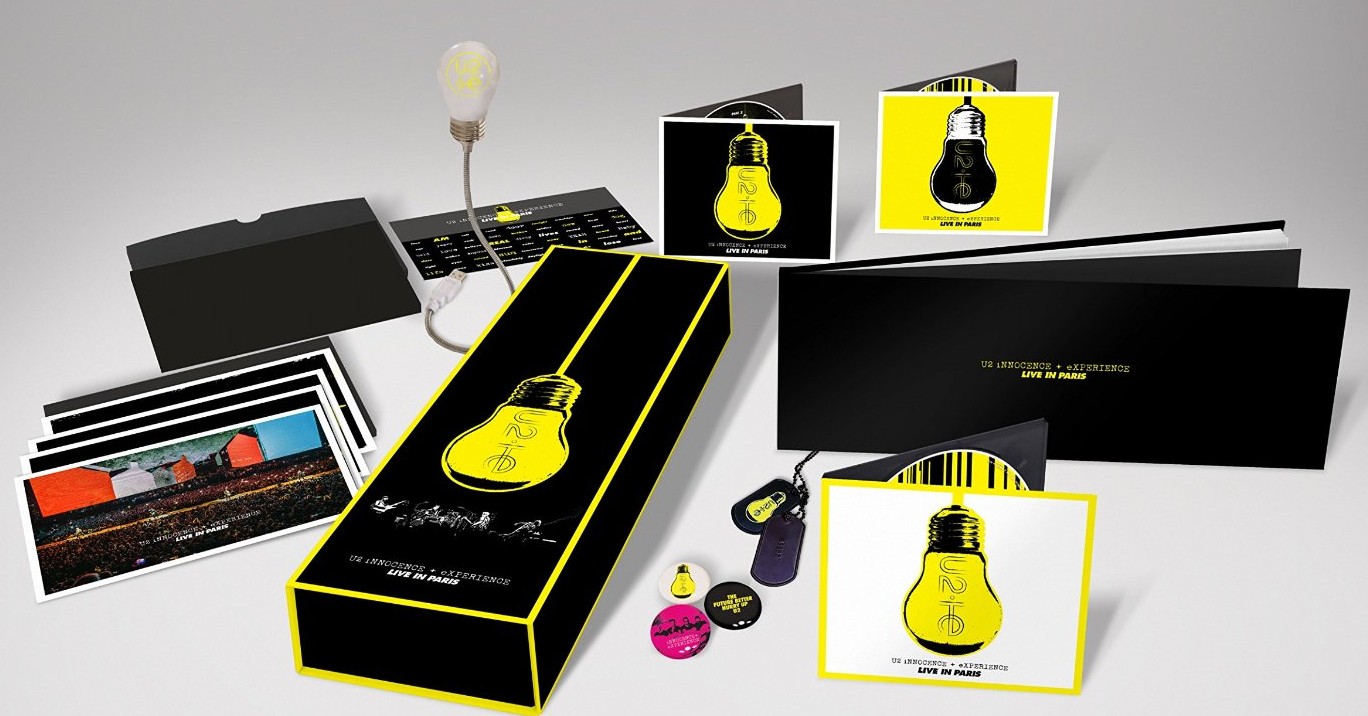 iNNOCENCE + eXPERIENCE is available on standard DVD, while a blu-ray and two-DVD edition adds plenty of extra content including extra live material (including being joined on stage by Patti Smith) and all the promo videos from the Songs of Innocence album.

A super deluxe edition (pictured above) contains the blu-ray and both DVDs and includes a 64-page hardback book, along with a plethora of bits and bobs, such as postcards/art prints, sticker sheet, stencils, badges, a dog tag (individually numbered) and a USB lightbulb.

U2 Live in Paris deluxe 2xDVD

Kate Bush tells the BBC: ‘I haven’t written a song for ages’

In a new interview for BBC 6 Music to promote her new live album, Kate…