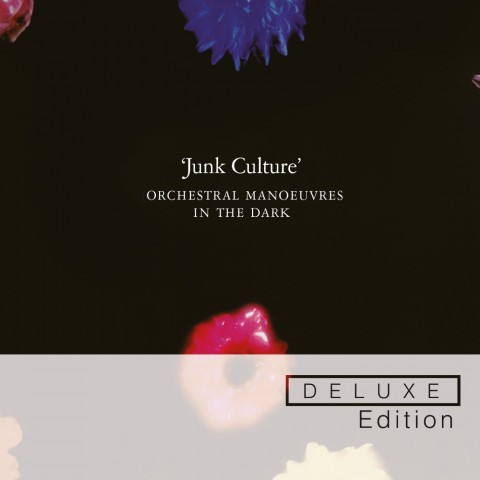 Universal Music are to remanufacture the bonus disc of OMD’s Junk Culture deluxe reissue (out today) after fans alerted the band and the label to a number of errors that had slipped through.

Wrappup on CD 2 is actually an accidental repeat of album track All Wrapped Up and this will be corrected on the new pressings. Fans also noted that the Extended Version of Talking Loud and Clear on the second disc was in fact a six-minute edit of the original version which clocked in at almost nine minutes.

In this discussion on the forum of the official OMD website, Andy McCluskey last week acknowledged that “TLC extended version was edited in order to get the five unreleased tracks on the CD” before going on to say that “this was before Julia’s Song dub was removed to be made available as a 10″ for RSD”. It is unclear at this stage whether the full length version will be reinstated as part of the repressing.

Tesla Girls on CD 1 is also reportedly the seven-inch edit rather than the album version (SDE has not been able to confirm this) and there are reports that Love and Violence might be a slightly different alternate version. If this is the case these will not be corrected since CD 1 is not being repressed.

If you have ordered this set then contact Universal Music on mk.customerservices@umusic.com to organise a replacement disc.

OMD / The Punishment of Luxury